The heroin epidemic is solving a crucial medical need 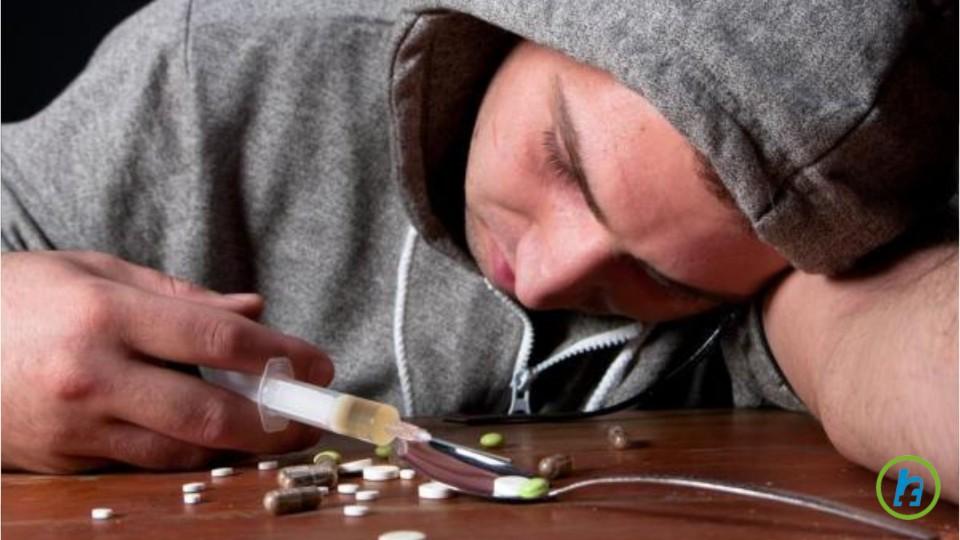 The heroin epidemic is a growing public health crisis in the U.S. -- thousands of people have lost their lives to the drug. But what has so negatively impacted the lives of many is having a positive effect on a different critical health issue in the United States: organ donations.

"It's a silver lining to what is absolutely a tragedy," Alexandra K. Glazier, the New England Organ Bank's CEO and president, told U.S. New & World Report.

SEE ALSO: Opioid users are self-treating addiction with common drug -- but it could be fata

See images of the heroin epidemic:

The heroin epidemic is solving a crucial medical need
PORTLAND, ME - AUGUST 3: Peppermint Park in Portland Tuesday, August 3, 2015. (Photo by Shawn Patrick Ouellette/Portland Press Herald via Getty Images)
Up Next

Organ donation not only saves lives but has proven to comfort families grieving the devastating loss of a loved one.

"Many of the families we encounter have been going through this addiction for several years," Glazier said. "It's almost as if the families were preparing for this death; many feel great comfort in knowing that some good has come out of it."

Although the organs donated from those who have died of an overdose are helping solve crucial medical need, some have raised concerns about the quality of the tissue donated by someone who has suffered from drug addiction.

Some hospitals fear the risk of transferring hepatitis C or other infectious diseases through the organ transplants. But officials say the risks can be reduced by testing and treatment.

More from AOL.com:
The average retirement age in all 50 states
Chris O'Flying dishes about his newest movie
Lia Marie Johnson is changing the face of the entertainment industry