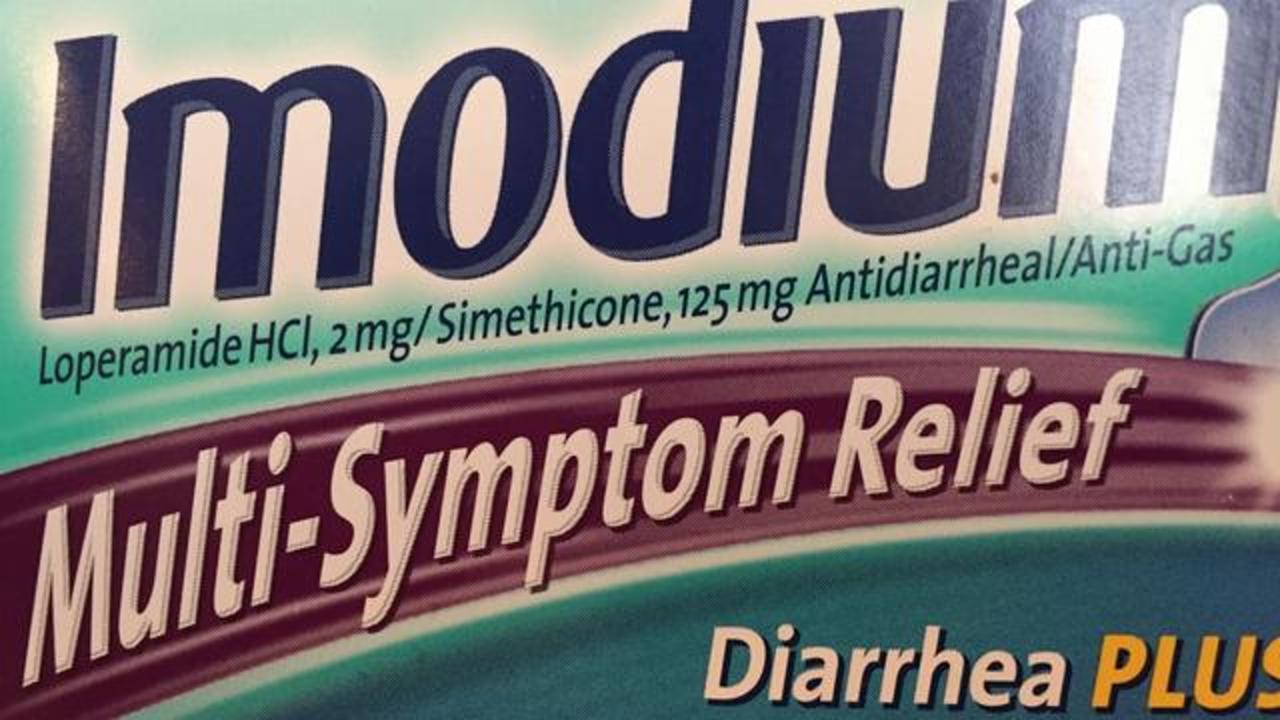 Opioid addiction is a serious problem in the U.S., and some of those seeking to self-treat the issue are traveling a very dangerous route, reports NPR.

According to a press release by the American College of Emergency Physicians, taking the diarrhea drug "Imodium®, or its key ingredient loperamide" is becoming increasingly common.

In a recently published study, lead author, William Eggleston of the Upstate New York Poison Center, notes, "Loperamide's accessibility, low cost, over-the-counter legal status and lack of social stigma all contribute to its potential for abuse. People looking for either self-treatment of withdrawal symptoms or euphoria are overdosing on loperamide with sometimes deadly consequences."

The study cites two cases in which, "...patients were treated with cardiopulmonary resuscitation, naloxone and standard Advanced Cardiac Life Support. Both patients died."

Eggleston cautions, "Health care providers must be aware of increasing loperamide abuse and its under recognized cardiac toxicity."

Researchers are urging pharmacies to handle the medication in the same manner as pseudoephedrine, keeping it under close watch and limiting quantities, notes NPR.