Meet the most eligible CEO bachelors of 2016

Meet the most eligible CEO bachelors of 2016

We took a look at the CEOs and founders of major companies including Tumblr, AirBnB, Reddit, Twitter and Yelp, and it looks like some of the world's top guns have brains and beauty.

EXPLORE MORE: How much each 'Friends' star is worth today

Most of us can probably agree that the men on this list have the handsome, successful and talented thing down. And luckily for all the single folks out there, they aren't married either.

Check out the slideshow above to meet 10 of the most eligible bachelors of 2016!

Now watch to see who landed the No. 1 spot as America's highest-rated CEO: 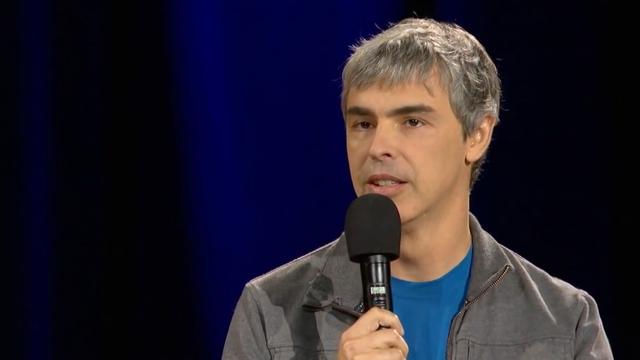 More on AOL.com:
The average retirement age in all 50 states
15 Mark Zuckerberg quotes that will change the way you view business
10 great jobs for work-life balance