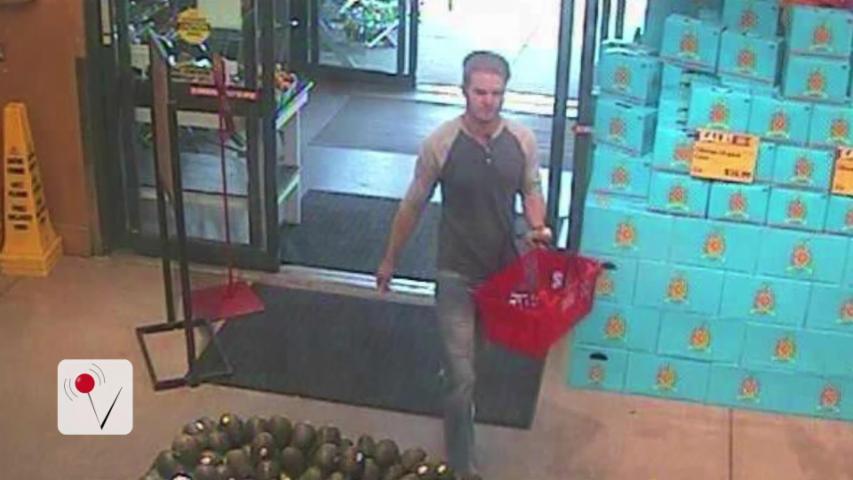 The FBI has taken a man into custody for allegedly attempting to poison customers in several grocery stores in Ann Arbor, Michigan.

The man is believed to have sprayed a poisonous mixture of chemicals onto produce and open food bars.

He then reportedly continued to spray the harmful concoction for more than two weeks.

A Whole Foods worker witnessed the man pouring the substance on items at the food bars, which prompted the store to close down the area.

Officials don't anticipate any serious adverse health effects for those who may have consumed the potentially contaminated food.

The investigation is ongoing, as officials are working to determine if any other stores were victimized.

The man's identity has not been released.