Chloe Grace Moretz is standing by her Twitter remarks made about Kim Kardashian's nude selfie.

In March, the 35-year-old reality star claimed she had "nothing to wear" in a flashback photo of herself completely naked, and the image struck a chord with Moretz. "@KimKardashian I truly hope you realize how important setting goals are for young women, teaching them we have so much more to offer than just our bodies," she tweeted at the time.

Kardashian tweeted back: "Let's all welcome @ChloeGMoretz to twitter, since no one knows who she is. Your Nylon cover is cute boo."

The 19-year-old actress tells Glamour magazine that she "started laughing" when she saw Kardashian's tweet. "I was at dinner with my family [when] I got the notification [on my phone]. I look at it and I go, 'Oh my God. She responded,'" Moretz recalls. "My mom took the most offense to it because it was girl-on-girl hate and Kim didn't come back with an educated response on body confidence. It was aggressive, and also it was incorrect."

She adds, "I don't have 45 million followers or a TV show that follows my life, but people know who I am. I pride myself on having opinions, and I don't express them in snarky ways toward people."

Moretz is sticking to those opinions, and says when she saw the nude selfie, she "had to say something."

"That picture wasn't linked to body confidence. It wasn't a #BodyConfidence or #LoveWhoYouAre," she says, quoting some of Kardashian's later hashtags. "It was done in a slightly voyeuristic light, which I felt was a little inappropriate for young women to see. I would hate for young women to feel they need to post certain photos in order to gain likes, retweets, favorites, and male attention."

Moretz insists, "I wasn't sl*t shaming. It's not about body shaming."

See photos of Chloe Grace Moretz through the years:

On Monday night, Moretz and Kardashian narrowly missed an awkward encounter when they both hit the red carpet at the Met Gala in New York City. These two weren't the only ones to almost experience an uncomfortable run-in at the event. From Taylor Swift and Kanye West to exes Robert Pattinson and Kristen Stewart, check out who almost faced off at the gala. 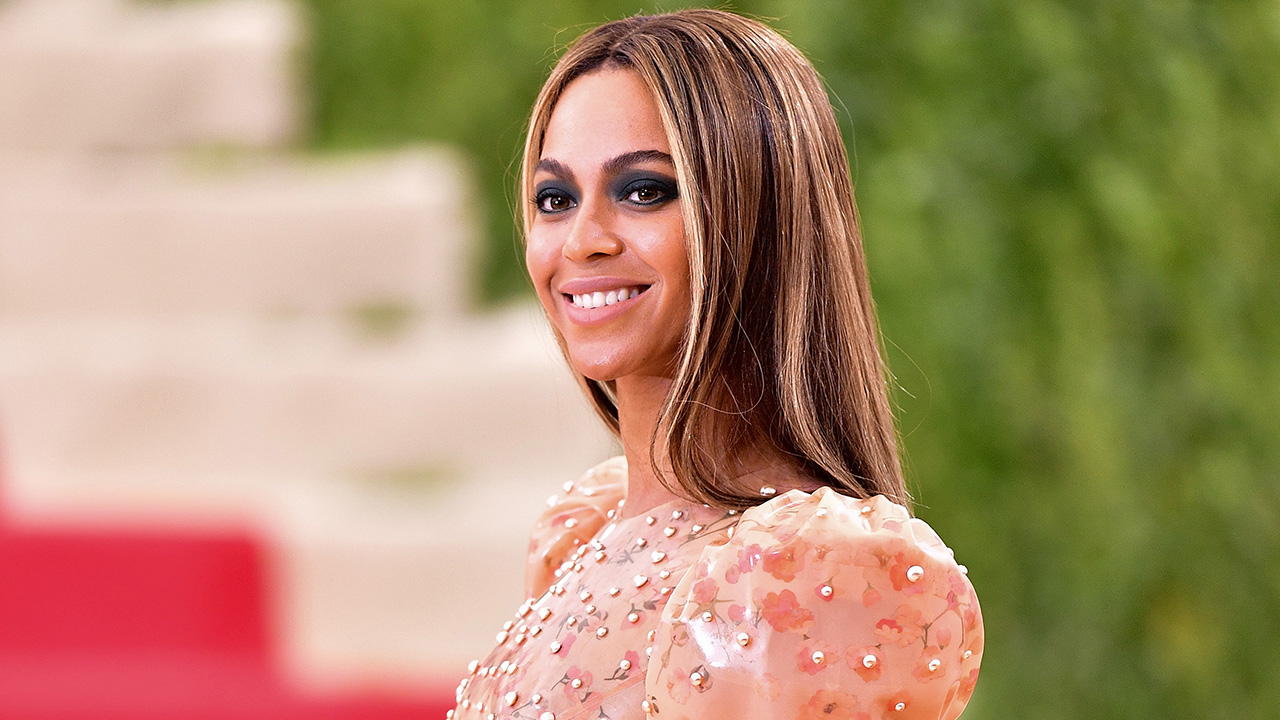