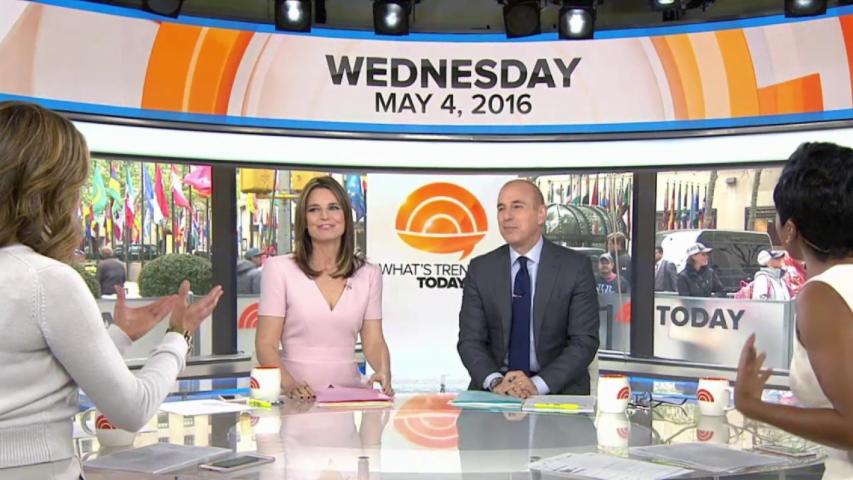 In 2016, Americans are drinking at home more than ever, thanks to new technology and a thirst for budget-friendly options.

While that's bad news for the bar business, other companies are more than happy to cash in.

Americans' favorite place to drink wine is in the comfort of their own homes, according to a recent survey from wine app Vivino.

Forty-seven percent of millennial and 61% of Gen X and Boomer respondents would rather drink wine at home than at social gatherings, restaurants, or wineries, according to the survey of 1,526 US consumers.

Younger wine lovers' preference for drinking at home came as somewhat of a surprise to Vivino.

"One of the theories we had is maybe millennials just like to be at home," Vivino founder Heini Zachariassen told Business Insider. "It could also be ... they are being price conscious."

RELATED: Types of wine and where they're from

The earliest known use of the Merlot grape was in France. It is now the most widely planted red wine grape in the world.

Pinot noir grapes are most often associated with France.

While Chardonnay's origin is in France, the grapes are now grown worldwide.

(Photo by Bruce Shippee via Getty)

Moscato is made from the Muscat grape which originated in Italy.

Pinot grigio is an Italian creation from the Pinot gris grape.

(Photo by Karin Lau via Getty)

Malbec is a celebrated Argentinian wine.

(Photo by Lara Hata via Getty)

Shiraz is blended from the DNA of various French grapes.

Gewurztraminer grapes originate in Germany and flourish in colder climates.

(Photo by Andreas-Saldavs via Getty)

(Photo by David Rigg via Getty)

Zinfandel grapes have similar DNA to several Croatian grapes, and are grown heavily in California.

(Photo by Andreas-Saldavs via Getty)

Americans' preference for drinking at home is part of a wider movement towards what some beverage industry insiders are calling the rise of "home-tainment."

The growth of socializing in the home, as opposed to bars and restaurants, can be linked to a number of factors, but two in particular stand out.

New technology makes it possible to do everything from finding new music, to ordering food, to online dating (or simply swiping on Tinder) from the comfort of your own couch, with a glass of wine in hand.

Additionally, millennials are a budget-conscious generation, with 59% saying that cost outweighs all other influences when deciding what to drink. When price is the top concern, drinking at home clearly beats out paying for a glass of wine at an overpriced bar. This trend actually dates back to the recession; Time highlighted this shift back in 2010.

Consumers' preferences for drinking at home is a concerning situation for bars and restaurants. While total food and beverage sales grew more than 6% in 2015 according to Nielsen data, beverage sales grew at a slower rate, by only 3.3%. According to Vivino's survey, bars are the least popular place to drink amongst consumers, with just 3% of respondents naming them as their favorite place to drink wine.

However, as bars struggle, there are new opportunities for established companies and startups to cash in on the growing "home-tainment" business.

"If you look at these apps and services, as they become better and better, there is a very, very good chance that an app [could become better] at recommending what I should drink" than sommeliers and bartenders, says Zachariassen.

Meanwhile, companies such as Pernod Ricard are working to better market brands like Absolut and Jameson to customers drinking at home, as though to confirm that the party is no longer at the bar. Absolut, for instance, has launched initiatives such as having "ambassadors" hold parties and tastings in their homes to help convince others to use the vodka for all their home-tainment needs.

It's the weekend - kick it of the ABSOLUT way! An amazing welcome into a home so I could talk all things Absolut! #AbsolutLife #AmbassadorAdventures #Hometainment @AbsolutSA

"At the end of the day, we [aim to] accompany the good moments of life with consumers," says Bogaert.

In 2016, these good moments are happening at home more than ever before.

This best-selling anti-aging kit has 62,000 fans