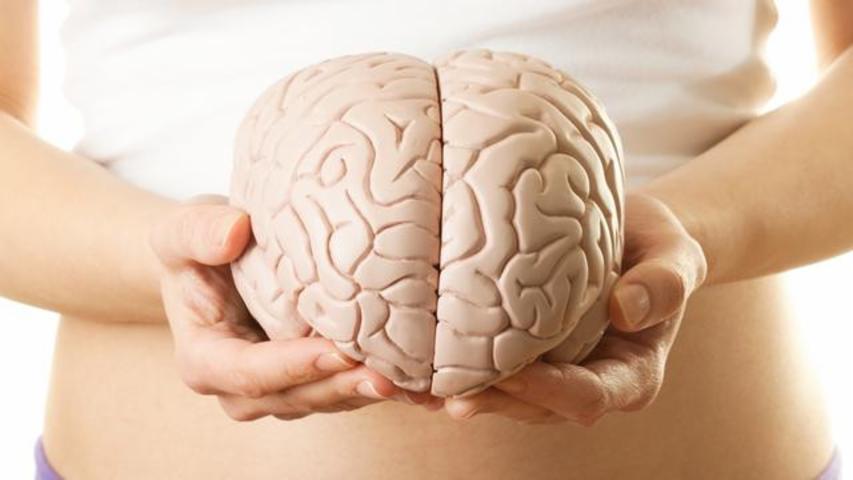 Could clinically brain dead people actually be brought back to life one day?

That is the question being addressed by two biotech companies—U.S. based Bioquark Inc., and India-based Revita Life Sciences. Both the groups have received Institutional Review Board (IRB) approval for a clinical trial to study human brain deaths.

Popular Science is reporting that the team is in search of 20 "clinically dead" individuals to "receive stem cells, nerve stimulation and other treatments."

According to Bioquark's CEO, Ira Pastor, the experiment will use technology to challenge the commonly held belief that brain death "should be considered the end of the line," reports the Daily Mail.

A press release about the research notes that other animals such as some fish and amphibians "can repair, regenerate and remodel substantial portions of their brain and brain stem even after critical life-threatening trauma."

The piece also points out that death has become a somewhat ambiguous state; although it is often measured by brain activity, the body can still retain functionality.

Results from this trial in India could be available by next year.

More from AOL.com:
Here's why the opioid epidemic is so bad in West Virginia -- the state with the highest overdose rate in the US
Shop this video: High heel style meets flip flop comfort
These before and after photos show the real effects of heroin use