Young women are unfollowing 1 presidential hopeful more than the others 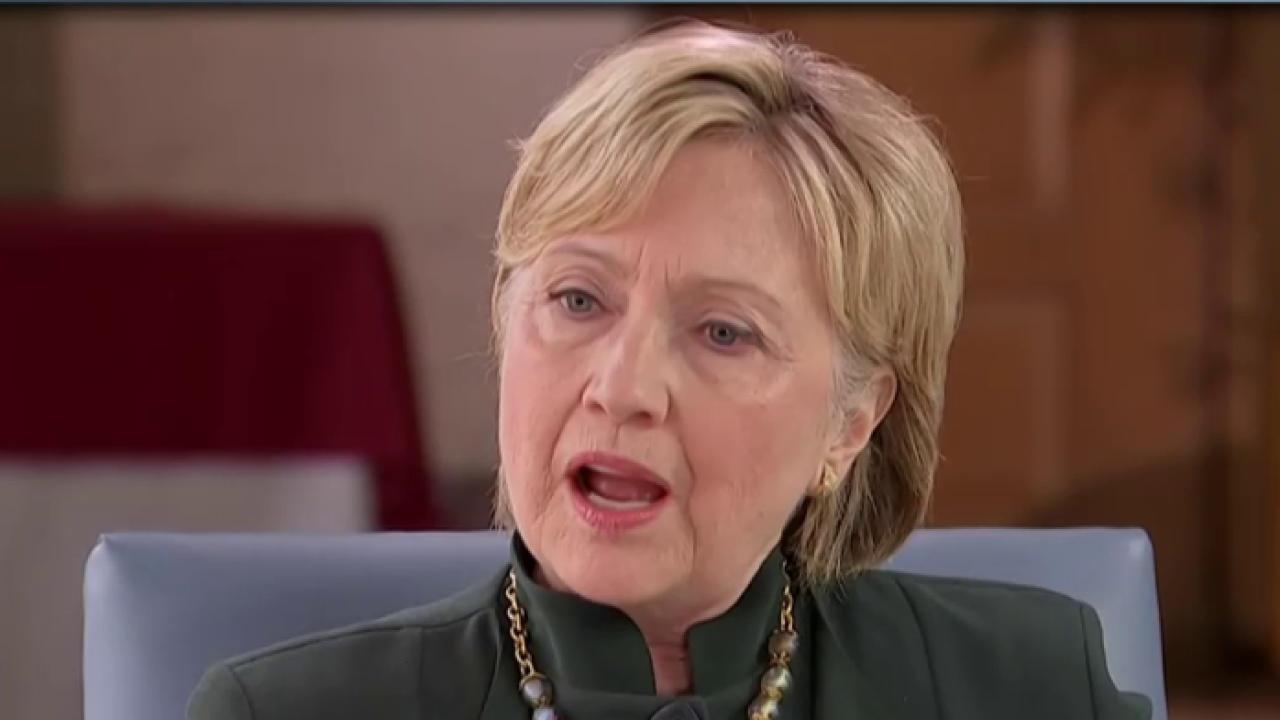 Social media has proved to be extremely important in the 2016 election -- especially for the Republican and Democratic front-runners Donald Trump and Hillary Clinton who both have over 6 million followers on Twitter.

A new study by researchers at the University of Rochester examines the trends of who has followed then unfollowed Trump and Clinton on Twitter between September 2015 and March 2016 and how this is effecting the presidential race.

The researchers analyzed profile images and categorized users by age and gender. They also looked at the amount of followers a user had to determine their social capital.

Young women are unfollowing 1 presidential hopeful more than the others

The main age range for people who unfollowed Trump was between 27 and 42 and for Clinton it was between 12 and 26. And although Trump often polls unfavorably with women voters, Clinton who Trump accused of playing the "women's card," lost more female followers than Trump, according to the study.

But one hopeful is benefiting from the exodus of Clinton's former followers -- many of them have switched to follow her Democratic rival Bernie Sanders. Trump unfollowers aren't switching to his rivals Ted Cruz or John Kasich, but instead are more likely to begin following the Democratic candidates, the study found.