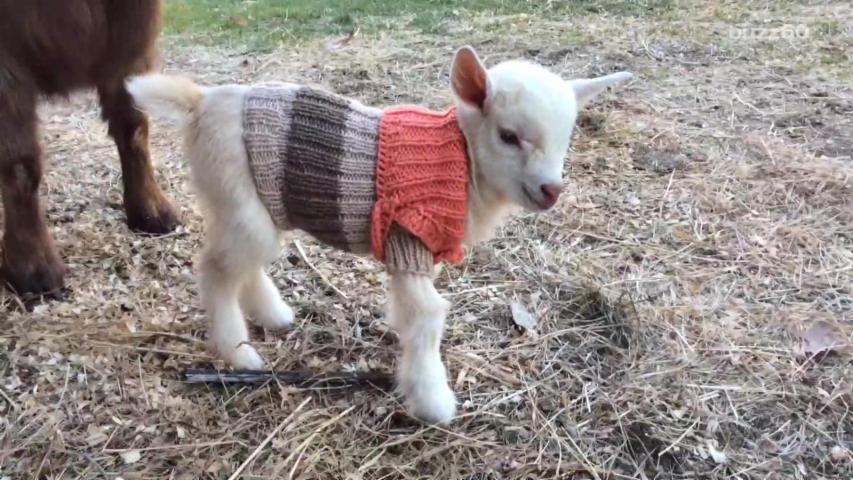 When life gets unbearably stressful, most of us opt for a vacation that relieves us of the worries of day-to-day life.

Thomas Thwaites, a UK-based designer, decided to take that a step further and take a break from being a human entirely. He became a goat.

Seriously. With the help of a team of researchers and the financial support of London-based biomedical research group Wellcome Trust, Thwaites built himself a suit to achieve goat status and cross the Alps, all of which he chronicles in his upcoming book.

For Thwaites, the project wasn't just a physical adventure. It was a psychological one, too.

"I started thinking of the project as kind of this investigation into what present-day science and technology could do to help me achieve what I think is this ancient human desire of becoming more like an animal," Thwaites told Business Insider.

You can preorder the book here -- and, as a bonus, it comes with a set of 100 animal postcards -- for more images and details of his trip.