Half of teens admit addiction to smartphones 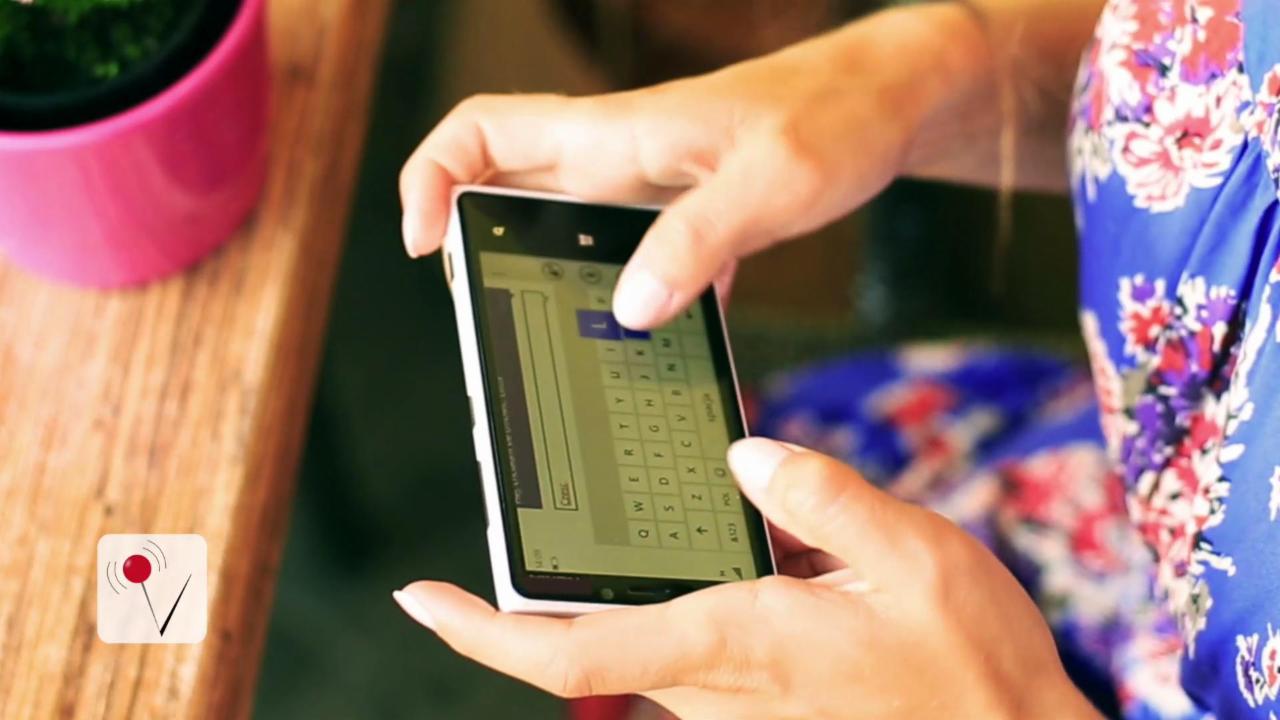 Teens, the time may have come for a total digital detox.

A recent study has found that 50 percent of teenagers believe they are addicted to their phones, and 60 percent of surveyed parents agreed.

The study was conducted by Common Sense Media, a non-profit company that works with kids, parents, teachers and policy makers on media and technology.

They conducted more than 1,200 interviews with parents and teens. The young adults surveyed were between the ages of 12 and 18.

Of the teens interviewed, 80 percent said they check their phone on an hourly basis. More than 70 percent of the teens said they felt obligated to respond to texts and notifications right away.

This isn't just a case of "Millennial Syndrome" – nearly half of the surveyed parents admitted they also feel the need to respond to texts and social media messages immediately.

On the bright side, maybe the folks in the study will get a family rate on a tech-free, "wellness weekend" getaway.

Click through to see the evolution of cell phones and smartphones: