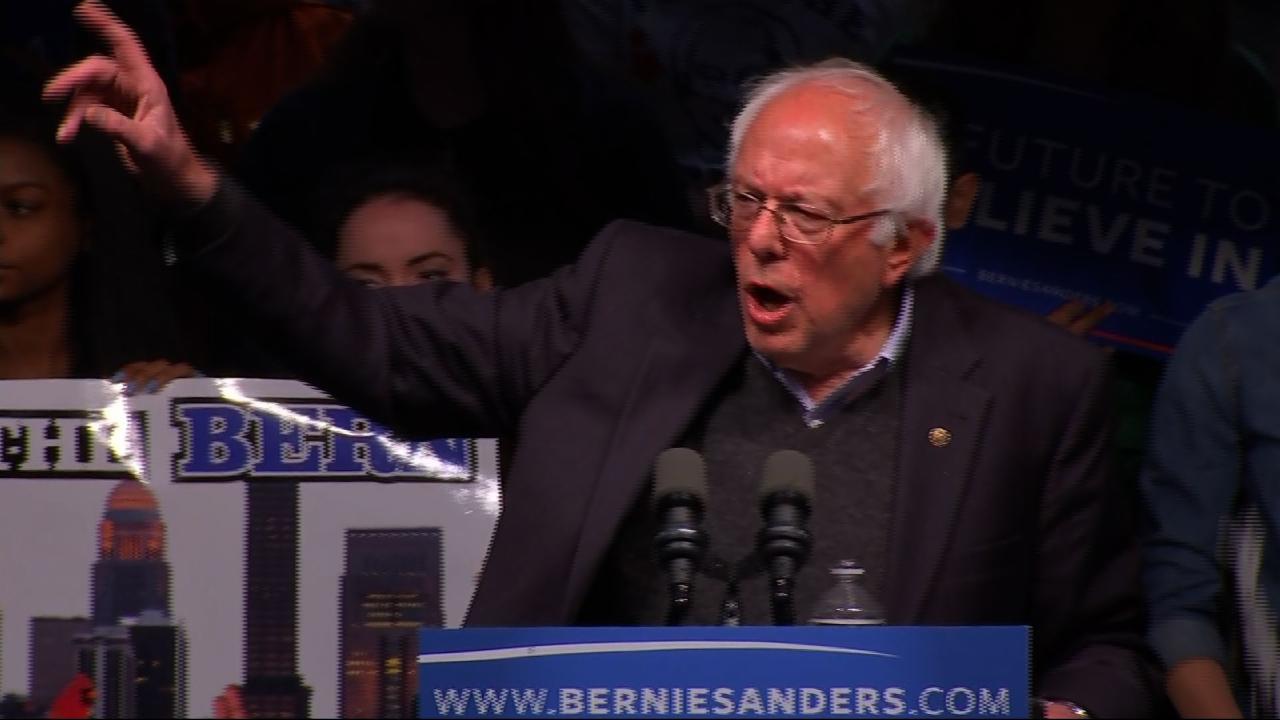 Sen. Bernie Sanders pulled off a slight upset in the Indiana Democratic primary on Tuesday.

Several hours after the polls closed, multiple news outlets projected that Sanders would win in the Hoosier State.

Still, its unclear whether Sanders win over Clinton will have any impact on the Democratic race, where Clinton still maintains a substantial lead in popular votes, pledged delegates, and superdelegates.

Click through images of celebrities who have endorsed Bernie Sanders:

This means it is still unlikely that Sanders will be able to catch up to the former secretary of state unless he scores massive upset wins in remaining contests like California, where he currently trails in most polls.

But the senator has suggested recently that he does not plan to get out of the race anytime soon.

In a Sunday press conference in Washington, DC, the Democratic presidential candidate promised repeatedly he would take the campaign to a contested convention. And after briefly appearing to halt his rhetorical jabs at Clinton, the Vermont senator reprised his attacks on her alleged coziness with the financial industry.