Australia's oldest man, who knitted sweaters for tiny penguins, passes away at age 110 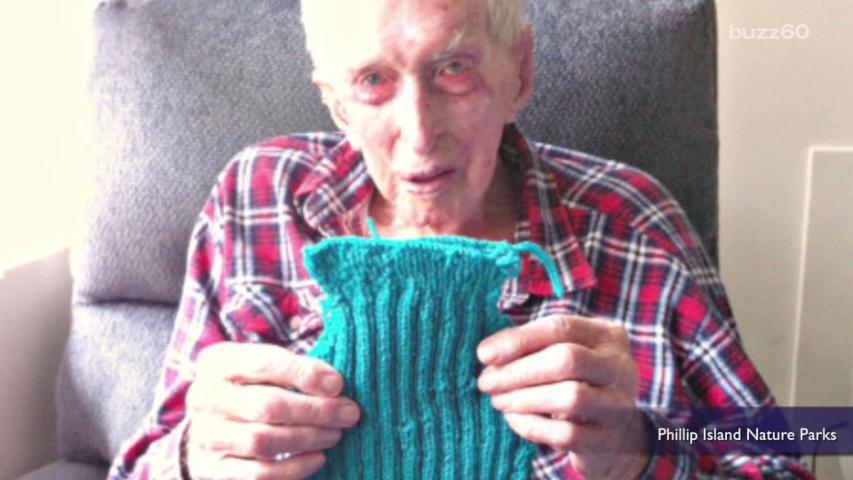 Alfie Date, who became an internet sensation after knitting sweaters for penguins in need, passed away at age 110 on Monday.

The loving father of seven, known for the unlikely hobby, took up knitting wool garments for tiny penguin after he retired.

Date was a volunteer with Phillip Island Nature Parks when an oil spill threatened the little penguins native to southern Australia. He and other volunteers quickly leapt into action to lend a helping hand.

The adorable sweaters actually help to protect the birds as they swim through water containing harmful oil. 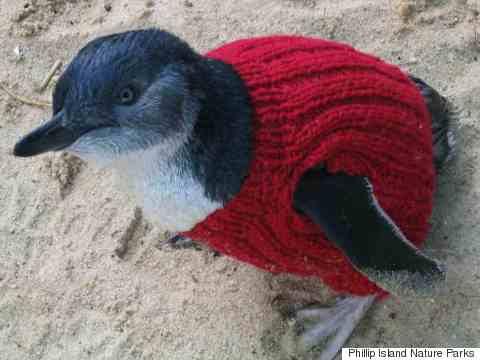 "The girls who used to work for me, they'll tell you I'm a sucker. I can't say no," he said of the kind gesture.

But Date was much more than just a friend to the animals, he was also a wonderful father.

His daughter, Marjorie Ransome, told the Daily Telegraph that he didn't think much about his record-breaking age -- but he did always enjoy a good party.

"He did enjoy the celebrations of his birthday," Ransome said.

Our hearts go out to Date's family -- both human and penguin -- during this difficult time.