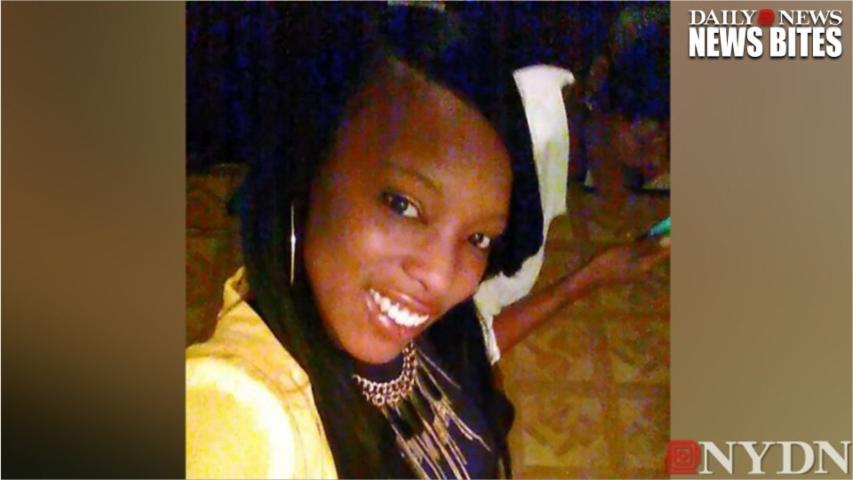 More than 20 toddlers have been involved in shootings so far this year.

According to a study published by the Washington Post Monday, there have been 23 toddler-involved shootings since Jan. 1 -- up from 18 over the same time period in 2015.

Young children have shot more people in the U.S. since the start of 2016 than Muslim terrorists, Mic reports. The site argues that while Muslim terrorists have not been involved in any shootings so far this year, Muslims still face an immense amount of scrutiny and backlash.

The study found that in the majority of incidents the young children shoot themselves. Eighteen kids have shot themselves so far this year, and half of them have been fatal.

So far this year, Georgia is the state with the highest number of toddler shootings, coming in with at least eight. Both Texas and Missouri have at least seven, and Florida and Michigan are tied at six shootings each.

As the Post's study notes, it is hard to pin-point exactly which environmental factors played a role in these tragedies.

In one of the most recent shootings, a 2-year-old boy fatally shot his mother while she was driving in Milwaukee April 27. On the same day a 3-year-old boy from Michigan shot himself in the arm. He is expected to survive.