The best way to manage debt while unemployed 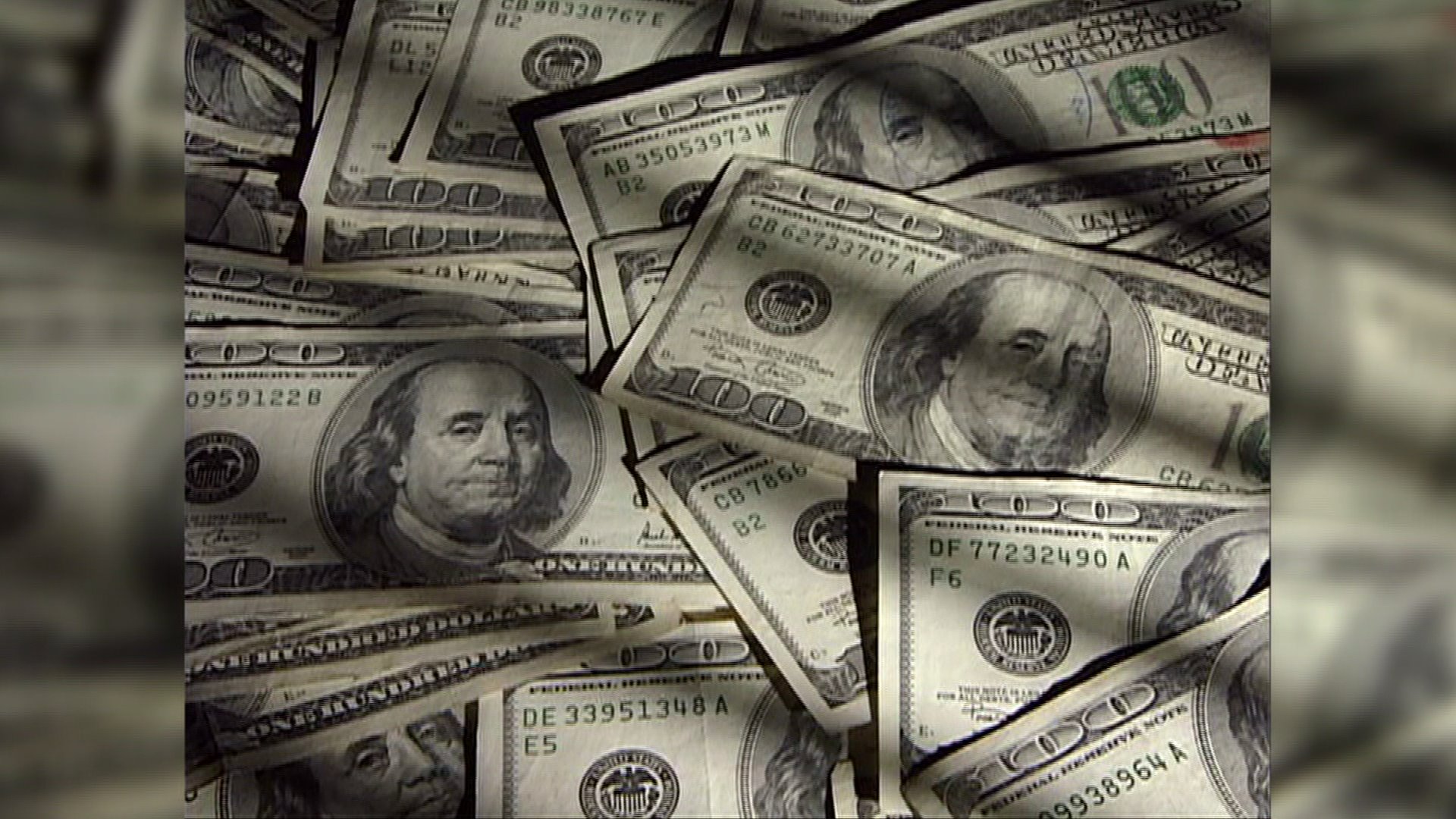 When you're unemployed, it can be harder than ever to manage your debt. But with the right strategy, you can stop worrying about debt and start focusing on finding a new job. Here's how to get a handle on your debt during unemployment:

First consider all assets and possible sources of income available to you. Can you accept part-time work, sell belongings on eBay, or take a local babysitting gig to make a little extra cash for the necessities? This can make it easier to stay afloat and make your minimum monthly payments on-time. And if you haven't already done so, visit the U.S. Department of Labor to apply for unemployment benefits.

Determine what your basic living expenses are, such as food, mortgage, utilities, transportation, insurance, and medical costs. Create a budget that details every single dime you spend each month so that you can determine what can be cut during this time. Once you find new employment, try to stick to this survival budget so that you have extra funds available to pay down debt or invest in an emergency savings fund.

Assess your remaining costs to determine if there is anything that can be cut. For instance, try reducing your credit card and cable bills, forego the land line, cancel any magazine subscriptions, cut back on entertainment expenses and streaming services, and reduce or eliminate costly habits (such as drinking, smoking, and eating out). Look for other creative ways to save money, such as relying on public transportation and finding easy ways to cut back on utilities. (See also: 10 Ways to Save Money When You Are Unemployed)

Prioritize your debts. Determine which bills need to be paid first, once your basic living expenses are taken care of. Secured credit accounts, like credit cards, loans, and car payments should be paid next.

The goal is to preserve your savings, so don't try paying off any debts early at this point. Make only the minimum payments on your credit cards and avoid using any sort of credit for as long as possible. Once you find new employment, you can start working on paying down your debts as quickly and efficiently as possible.

If you have a federally-backed student loan, there are a number of payment options available during tough times. Often, the loans can be deferred until you find work again. Check with the U.S. Department of Education for more information.

Speak with your mortgage lender and credit card issuers at the first sign of trouble. If you wait to contact them until after you've already missed a payment, it's less likely creditors will work with you to find a reasonable solution.

Your creditors may be able to help you ease loan terms, reduce your monthly payments, or even put your payments on hold for a short period of time. While there are no guarantees that they will work out an arrangement with you, it's worth a shot.

There are alternative options, such as debt management, debt settlement, debt consolidation loans, and bankruptcy. Speaking with a credit counselor can provide you with precise information on the options available to you. (See also: 11 Steps to Take When Bankruptcy Is Your Only Option)

Do you have other tips for dealing with debt when you're unemployed? Please share your thoughts in the comments!

The best way to manage debt while unemployed

More from WiseBread
9 tax-friendly ways to save beyond your retirement fund
Optimize your IRA and 401(k)
Should you pay down debt first or invest?