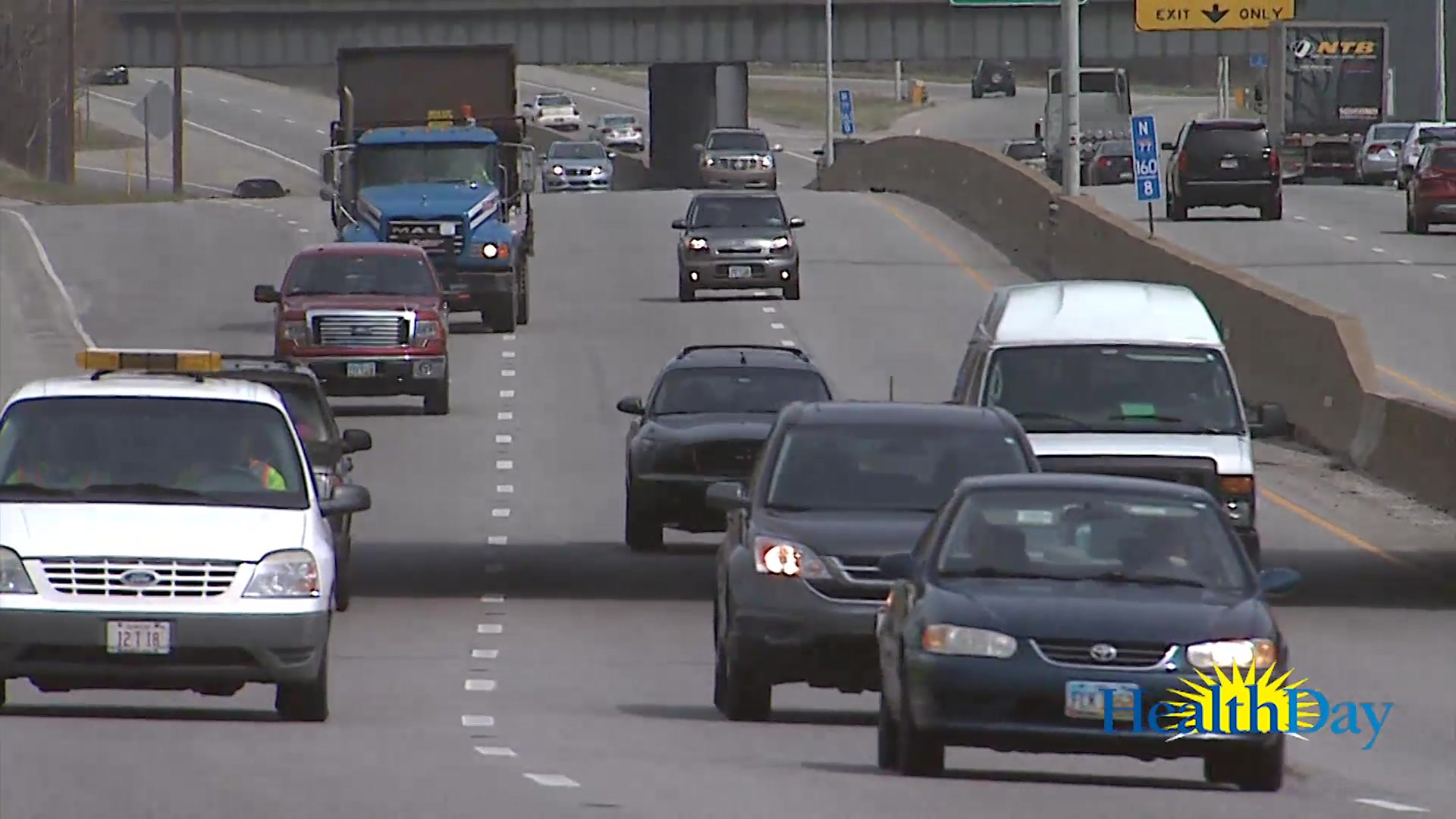 Green and Clean Air may sound to you like the name of an environmentalist group or a company with an initiative to create less pollution and waste.

Though neither of these assumptions are technically wrong, what you probably wouldn't expect is that the company is actually a profitable business that sells cans of fresh Australian air to those in countries that are struggling with pollution.

Yes, this is a real thing.

Green and Clean Air was created about a year ago in Australia by co-founders John Dickinson and Theo Ruygrok. Air is collected from different natural sites around Australia and is bottled and sold for around $20.

"What we are really trying to accomplish is: you know when you go to a pristine location early in the morning and you take that deep, first breath of air and you get that really alive and invigorating feeling? That is what we think we have captured and that is the excitement of it."

Dickinson refers to the company's method of capturing air as "mobile air-farming" technology:

"It sounds easy — get fresh air into a can — but it isn't actually that easy at all. We had mechanical engineer working with us for several months to actually crack the code of how to physically do it."

Each can is meant to hold between 130 and 140 breaths worth of fresh Australian air, meant to serve either tourists who want to take home a little piece of the continent with them or more importantly, those who live in polluted areas and have limited access to fresh and non-polluted air.

So what's the company's target market? The emerging middle class in China.

"[The people in the Chinese emerging middle class] are all becoming very health conscious, they are all exercising, they are all taking supplements, but the reality is: they can't change the air they breathe. That is really one of the reasons we were interested in that market because of that real awareness of health and wellbeing, and it is fair to say that whatever products that they can get their hands on that they associate with health and wellbeing they are quite receptive to."

Dickinson and Ruygrok have mastered smart targeted marketing with a valid and valuable mission.

Though freshly canned air won't singlehandedly solve the problem of pollution in big city regions such as Beijing, it's a start towards something and if nothing else, it's bringing attention to the severity of a problem that's happening globally.

If only we could bottle up a little Australian sunshine for our rainiest days!

RELATED: Amazon's most wished for items

More on AOL.com:
23 overseas colleges cheaper than US colleges
The 3 strangest jobs in the world
This entrepreneur just called Apple 'outdated' and 'obsolete'