Remember Quinn from 'Zoey 101'? Well, she's past her PCA days and is super grown-up 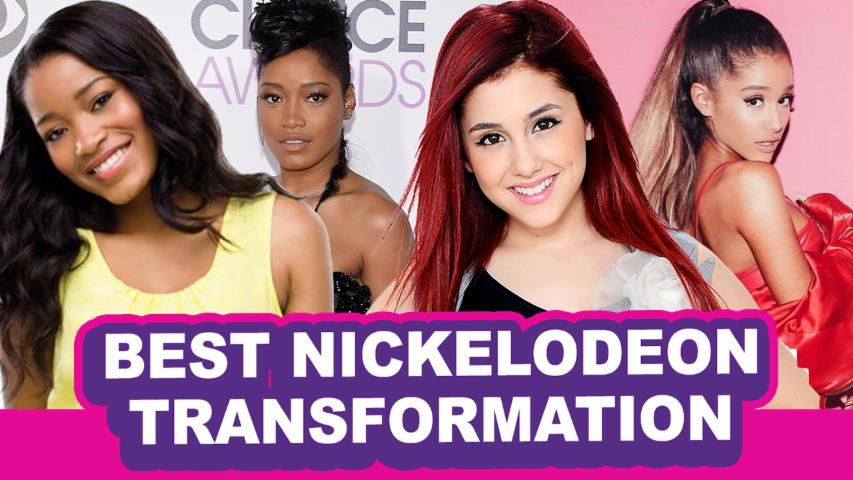 Nickelodeon's mid-2000 programming was on point. With shows like "The Fairly Odd Parents," and "Drake and Josh," you basically couldn't wait until you were home from school.

One show that cemented itself in the minds of pre-teens everywhere was the Jamie-Lynn Spears helmed, "Zoey 101." As we all know, "Zoey" chronicled the lives of students at Pacific Coast Academy school, aka, the dream high school.

There were of course characters like Jamie Lynn's Zoey, her love interest Chase and the pretty rich boy, Logan. But...what ever happened to self-proclaimed nerd, Quinn Pensky?!

You will LOVE how these two #Zoey101 castmates keep in touch! 😍 https://t.co/WfOncBxVo7@NickelodeonTVpic.twitter.com/eWmYggCki0

Just look at that gang! Quinn, aka Erin Sanders, loved all things science and embraced her inner nerd to it's fullest potential.

Here's Erin with the rest of the gang. Also, look at little Victoria Justice! 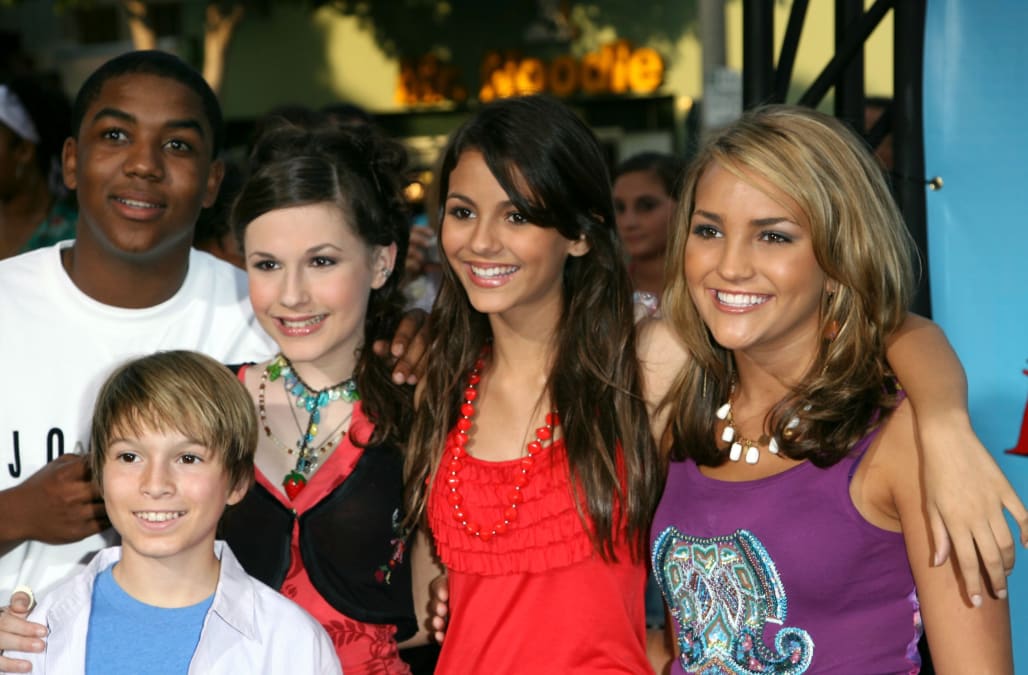 And again, in the camo! This photo just screams circa 2005. 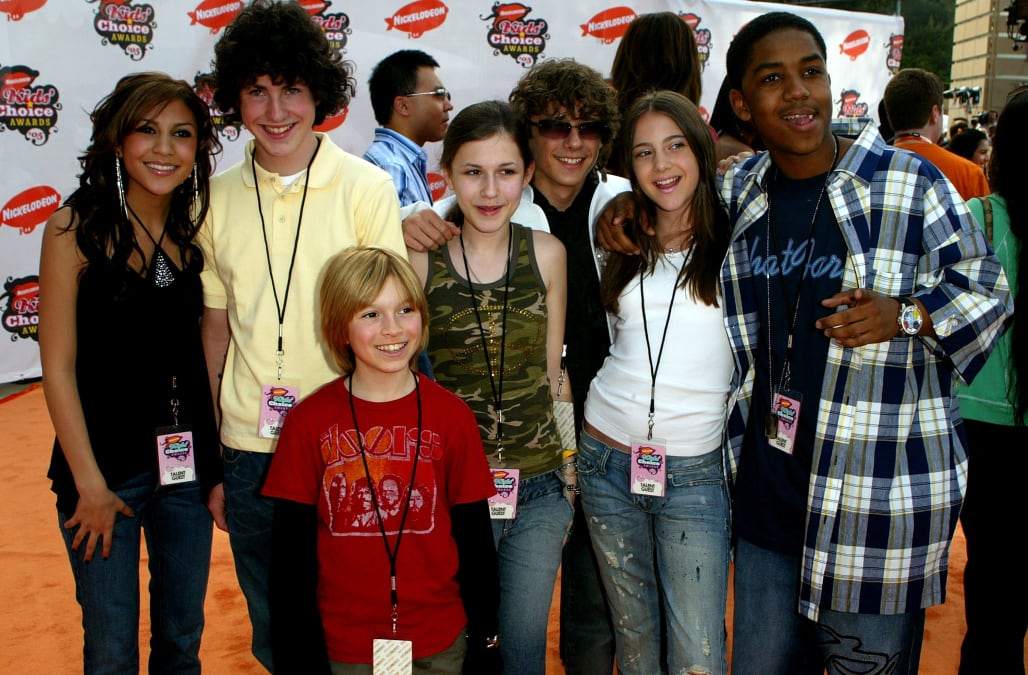 How young and adorable! Now, we found some recent pics of Erin and to say she is grown-up is an understatement. 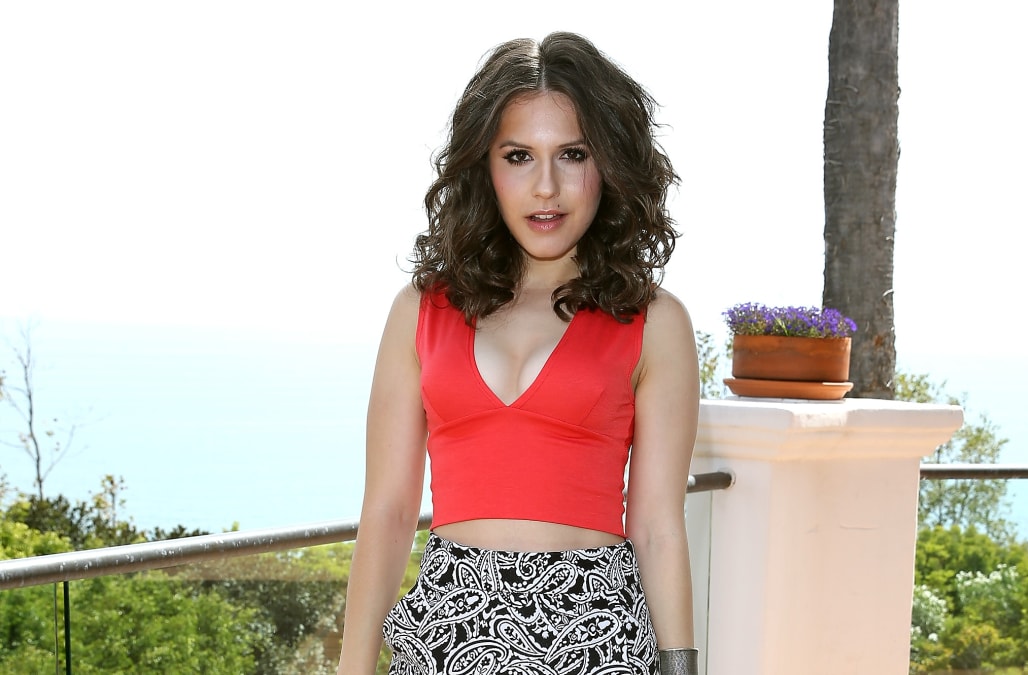 Erin Sanders is HOT. HOT. HOT. According to her IMDb page, she has been super busy since the series ended in 2008, with follow up roles in TV shows like "Weeds," "Castle" and "Big Time Rush." 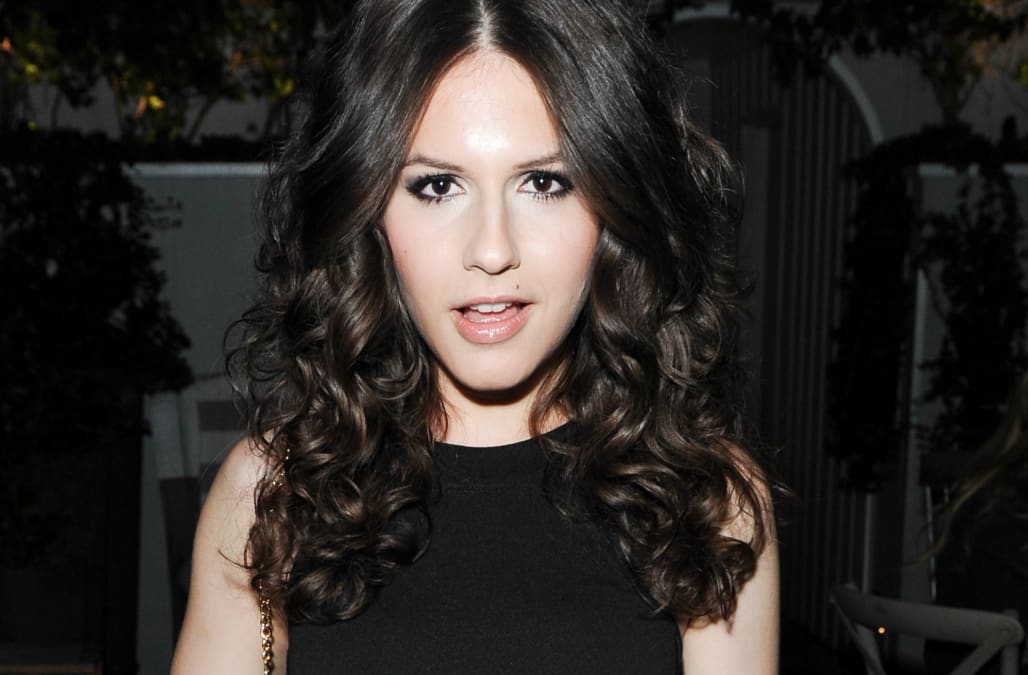 Most recently, she's starred in the ABC Family hit, "Melissa & Joey," and has a few more projects in the works. When she's not starring in countless projects, she is getting down with yoga. Just check her out on social!

While we go and try in get in as good as shape as Erin, check out some other throwback moments you may have forgot about!

Remember Quinn from 'Zoey 101'? Well, she's past her PCA days and is super grown-up

More on AOL Entertainment:
Today marks the anniversary of the 'Battle of Hogwarts,' and J.K. is apologizing for another 'Potter' death
Jason, the guy who asked Cady if her muffin was buttered in 'Mean Girls,' is super grown up now
Remember Andi from Disney Channel's 'Motocrossed'?! Well, she is super grown up now (and really hot)
Tags
Read Full Story