Mother whose child died from brain-eating amoeba warns others 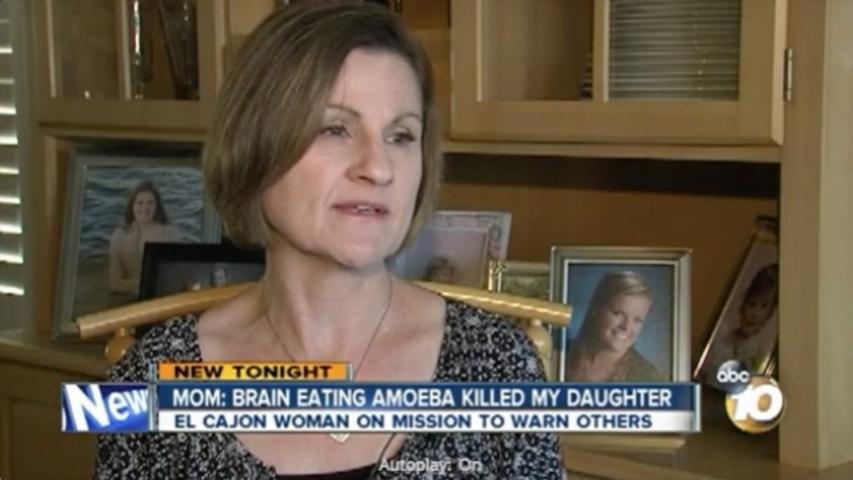 "I have two other daughters, but it doesn't matter. I miss her horribly," Jennifer McClain told KGTV.

Jennifer McClain's daughter, Kelsey, died last year shortly after celebrating her 24th birthday at a resort along the Colorado River. 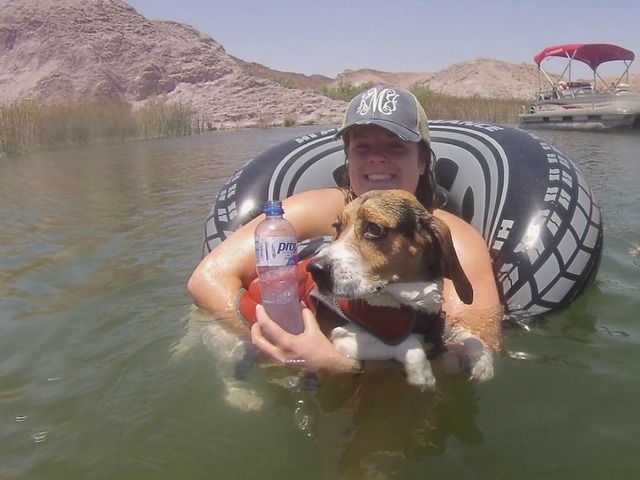 KGTV report doctors originally believed Kelsey had developed bacterial meningitis after she lost the ability to speak and move her head.

"It was apparent to everybody this was progressing," McClain said.

RELATED: Take a look at other diseases and viruses

Mother whose child died from brain-eating amoeba warns others

It's a pretty rare infection, which is why health officials say it isn't often talked about.

"For every one patient that will die of Naegleria, a thousand more people will die of drowning," Navaz Karanjia, medical director for UC San Diego's Neurocritical Care Program, told KNSD.

Thirty-seven cases were reported from 2006 to 2015, according to the Centers for Disease Control and Prevention. And there's no clear-cut way to treat the amoeba.

The CDC says people can limit their chances of becoming infected by not submerging their heads while swimming in warm freshwater sources.