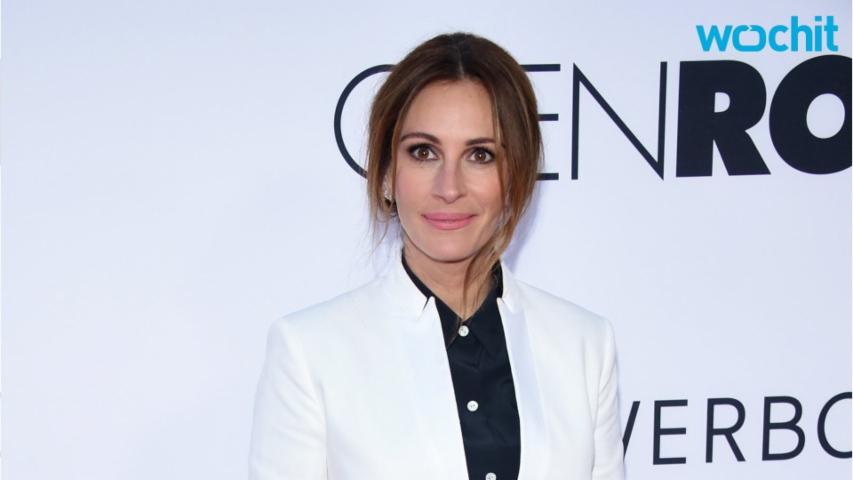 Julia Roberts may not have a lot of screen time in the new comedy "Mother's Day," which opened in theaters over the weekend, but she certainly got paid like she was the star.

The actress, who only worked on the film for four days, was paid $3 million for her supporting role, according to Variety.

When Roberts was one of the biggest stars on the planet, in romantic comedies like "Notting Hill" and "Runaway Bride," she became the first woman to get paid $20 million for a movie when she played the lead in "Erin Brockovich," for which she won an Oscar.

Though she can't command that kind of price anymore, what she got for "Mother's Day" proves she can still take in a big paycheck for a relatively minor amount of work.

It doesn't look like her star wattage helped the movie any, though. "Mother's Day," which also featured Jennifer Aniston and Kate Hudson, debuted to a soft $8.30 million. That's the lowest opening of any of the Garry Marshall-directed holiday comedies ("Valentine's Day," "New Year's Eve") before it.

See Julia Roberts through the years:

Adding further insult, Julia Roberts' terrible wig became a recurring punchline for critics of the movie, who made it already one of the worst-reviewed of the year.

This has been a recurring theme for Roberts of late. Last year's "The Secret in their Eyes" only earned $32.1 million worldwide, and though she received a best supporting actress Oscar nomination for 2013's "August Osage County," the film only had a worldwide gross of $74.1 million.

Roberts hopes to rebound on May 13 when she stars opposite George Clooney in the thriller "Money Monster," directed by Jodie Foster.

NOW WATCH: 5 important things you probably missed on this week's 'Game of Thrones'

SEE ALSO: The 5 most talked-about moments from this week's "Game of Thrones"