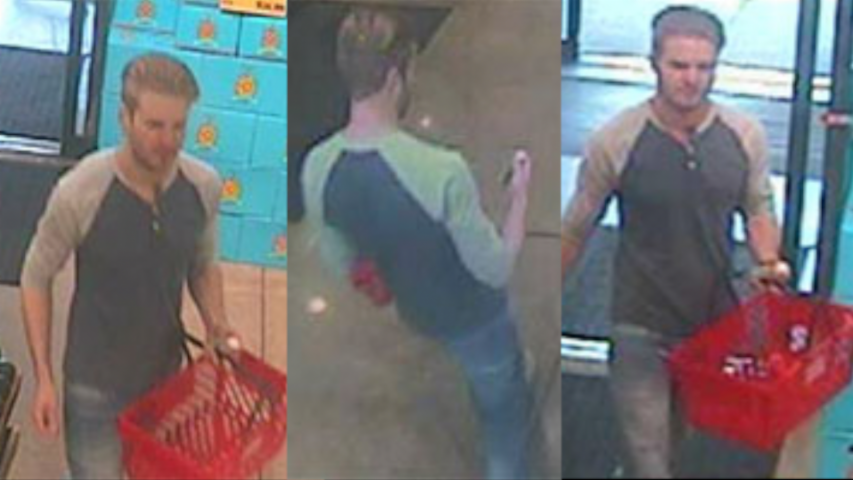 The FBI is searching for a man suspected of trying to contaminate food at a Whole Foods store in Ann Arbor, Michigan.

A Whole Foods employee witnessed the man pouring a liquid on items at the prepared food bars, according to statements from the FBI and Whole Foods.

"Out of an abundance of caution, all salad and hot food bars were immediately closed down at the store, all food was thrown out and the store team thoroughly cleaned and sanitized all food stations, equipment and serving utensils before restocking with fresh items," Whole Foods said in a statement. "All surrounding Michigan store locations have been notified of the incident."

Authorities believe the suspect was attempting to contaminate the food,according to a statement from the FBI's Detroit division.

Preliminary tests of the liquid came back negative for harmful substances, however. WXYZfirst reported on the incident.

The FBI is now asking for the public's help to identify the suspect.

Here are more photos of the suspect: