Eating meat contributes to climate change -- but how much? 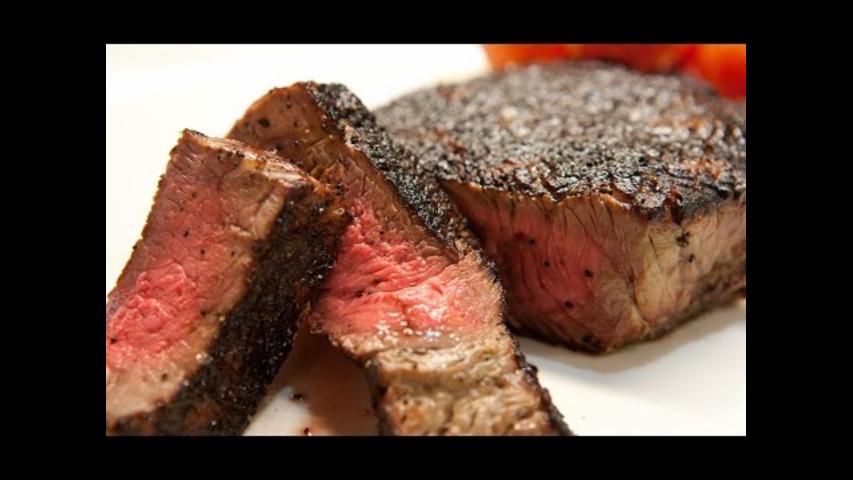 Steak has often been portrayed as the Hummer of the kitchen—a food that requires so many resources to produce and generates such a huge amount of carbon emissions as to make it morally questionable to consume.

Raising cattle does requires a lot of land, water, and feed, and all of the above has an effect on the environment—but the scale of the moral question is unclear. Just how big of a dent in emissions would cutting out meat on Mondays, or cutting out steak, or cutting out animal products altogether, put in U.S. greenhouse gas emissions? Estimates of overall percentage of emissions caused by agriculture in general and livestock or beef production in particular vary wildly; some put livestock production at 51 percent of U.S. emissions.

Frank Mitloehner, a professor of animal sciences at the University of California, Davis, takes issue with those sky-high claims and in an analysis of emissions data, attempts to "[divorce] political fiction from scientific facts around the quantification of GHG from all sectors of society." That process, based on numbers from the Environmental Protection Agency, leaves him at a far lower estimate: Livestock accounts for 4.2 percent of greenhouse gas emissions in the United States—far less than the 26 percent caused by transportation, though the two sectors are often compared.

Related: What Can Restaurants Do in the Fight Against Climate Change?

"One certainly cannot neglect emissions from the livestock sector but to compare them to the main emission sources would put us on a wrong path to solutions, namely to significantly reduce our anthropogenic carbon footprint to reduce climate change," Mitloehner writes. If the entire country adopted Meatless Mondays, according to his calculations, it would reduce emissions by just 0.6 percent.

So is your flexitarian diet, your attempts to perfect a homemade veggie burger, to limit yourself to one perfectly cooked grass-fed steak a month, all a waste? Would efforts to reduce your carbon footprint be better directed elsewhere?

Not necessarily, said Colin O'Neil, agriculture policy director at the Environmental Working Group—because every little bit helps: "While people can disagree about metrics and which elements and which data sets are included in these studies, we know that agriculture does have an impact on climate change, and that it is a source of greenhouse gas emissions."

A recent report published by the World Resources Institute argued that diet "shifts" could have a significant effect on emissions. Instead of national vegetarianism—or even Meatless Mondays—the paper analyzed the climate impacts of Western nations more broadly adopting the Mediterranean diet (which is light on red meat) or cutting back on beef consumption.

Yet EPA data, as reported on the agency's website, can paint a different picture: Overall emissions from agriculture (which it says represents 9 percent of total U.S. emissions) have climbed 11 percent since 1990, and that trend was propelled by a 54 percent increase in methane and nitrogen dioxide emissions from livestock manure. That increase, in turn, was caused by more producers using lagoons to store waste from livestock facilities.

Mitloehner continues his analysis by looking at how U.S. livestock producers have managed to squeeze more out of a cow. American ranchers are producing the same amount of beef—24 million tons in 2015—from 36 percent fewer heads of cattle than they were in 1950. "Efficiency and intensification," he argues, "are the key to a "low-carbon livestock sector."

"If you fly over North Carolina and see the huge manure lagoons surrounding the poultry and hog CAFOs [confined animal feeding operations], you'll get a very different picture of what those types of livestock producers are talking about," O'Neil said. "They can produce more livestock on a smaller parcel of land, but at the end of the day that's not beneficial to the environment or for animal welfare."

Find out more about how farming contributes to climate change: 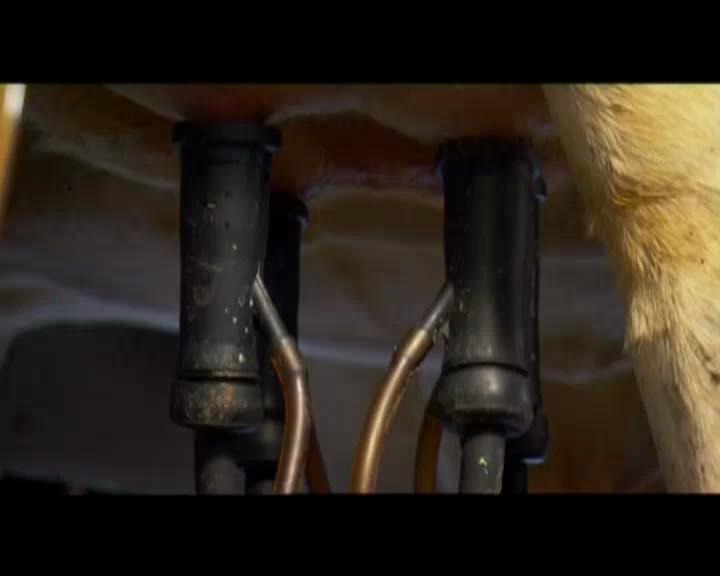 Related stories on TakePart:
Will Going Carbon-Neutral Be the Next Big Trend in the Food World?
Changing the Way We Farm Could Help Stop Climate Change
The Veggie Burger Boom Is Finally Making Vegetarian Food Cool