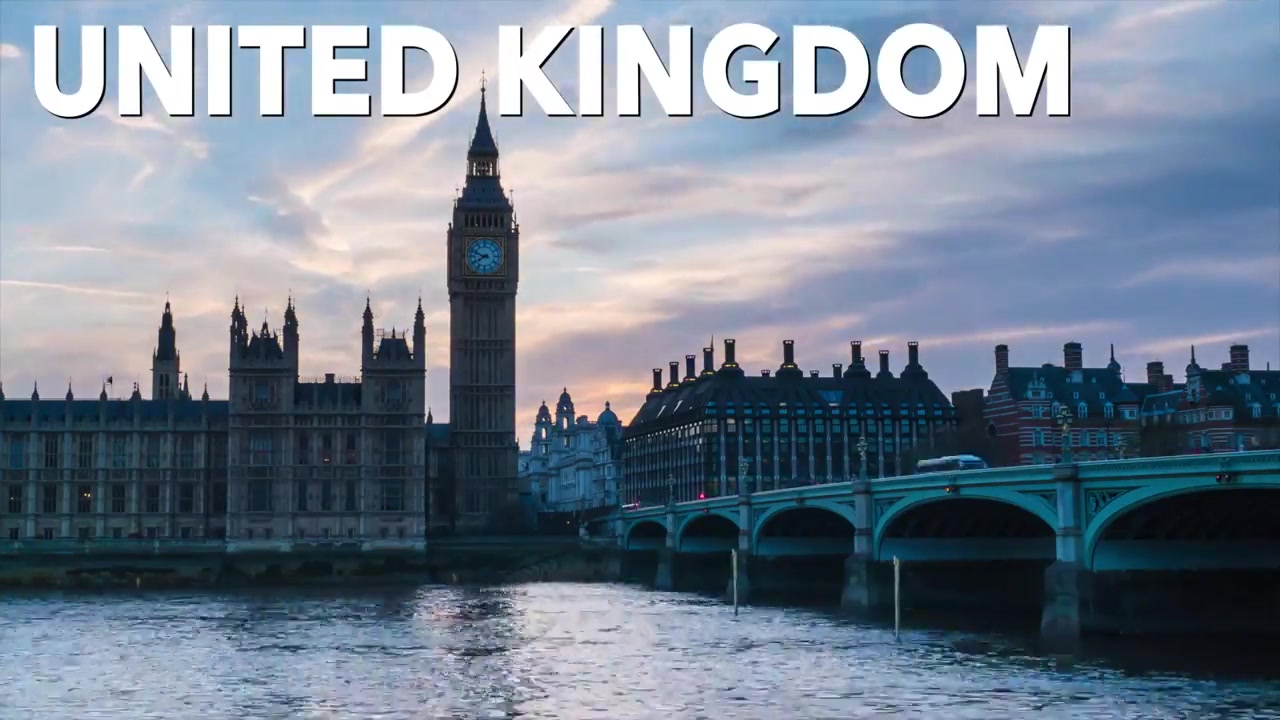 Pick one of these spots and you could end up taking a lot of sunset beach walks.

For most people, the decision of where to retire is easy: You do it either where you've made your life, or where your family is. This article isn't for those folks. It also isn't for folks who are looking to see which states or cities have the most to offer those in their Golden Years.

In an effort to add a little to flavor to this year's list, I made this purely about retiring internationally. Obviously, that's not for everyone -- and that's OK. The piece is still worth a read if only to offer you an idea of a place to visit, or consider setting down roots once you retire.

The two crucial variables
To come up with this list, I considered what I thought were two huge, overarching variables that are worth considering in retirement. The first is living in an environment that is thriving -- with people who are happy, feel connected to their community, and have their basic material needs met.

The U.N.-sanctioned World Happiness Report for 2016 was used as a guide for where the happiest -- and least-happiest -- countries in the world are.

The second major variable to tackle was affordability. It's no secret that many soon-to-be retirees are worried about how their finances will hold up after they exit the workforce. To compare the cost of living in different countries, a tool available at numbeo.com was used.

Obviously, there are shortfalls with each of these measures. Within any country, city, community, or family, the level of individual happiness can vary widely. And when it comes to affordability, it is difficult to compare America as a whole to any other country as a whole. Obviously, if you're coming from New York City, you'll have a different view from someone from rural Oklahoma.

Again, the bigger point, and takeaway from the list, is simply that it is a starting place -- a depository for ideas for the adventurous souls considering an international retirement.

The best place to retire in 2016
For this list, I took the 20 highest-ranked countries from the World Happiness report, and plotted their overall scores (ranging from 0 to 10) on the X-axis. On the Y-axis, I plotted the overall cost of living as compared to the United States.

For instance, in the following chart, Switzerland is one of the happiest countries around, but it's also one of the most expensive. It would take $170 to purchase goods and services that you'd only have to pay $100 for in America.

I also threw in a few other data points, in purple and black, to give an idea for where these 20 high-ranking-happiness countries stand as compared to the rest of the world. Simply scroll over the data points to see which countries they represent.

Happiness and Affordability
Create your own infographics

3. Costa Rica
Even though Costa Rica's ranking as No. 3 on my list is entirely supported by the data I've referenced, its worth noting that my family has spent between three and six months every year, for the past six years, living in Costa Rica.

And for good reason.

The weather available for citizens is an obvious draw, especially for those in northern states. The public healthcare system is one of the finest in Central America, and the costs for private healthcare -- a choice many retirees make -- is much more affordable.

The country also has incredible natural diversity. Over 25% of the land in Costa Rica is protected, either as national parks, or as reserves for indigenous people. That has led to a burgeoning eco-tourism industry. But perhaps the best part about the country is the people, their kindness, and communal contentment. Walk down the street and you'll hear people greet eat other with "Pura Vida," which literally translates to "Pure Life."

According to the U.S. State Department, more than 100,000 America expatriates live in Costa Rica.

2. Brazil
Brazil is a massive country with a growing middle class. It is best known for its pleasant weather, passion for soccer, and laid back citizens that take every advantage of nearby beaches.

Outside of the desirable climate and extremely diverse cities that are available to retirees, Brazil is also very affordable. You only need $60 to buy what takes $100 to buy in the United States -- in other words, your purchasing power increases by 67%!

That means that the average monthly Social Security check -- $1,277 in March -- will get you over $2,100 in purchasing power once you arrive. That could go a long way when combined with retirement savings, and it might help you purchase tickets to take in the next Summer Olympics.

1. Mexico
Surprise! I can feel you rolling your eyes right now. "Mexico? Are you kidding me? The drug cartels run the country, and the government is completely corrupt!"

That's what I used to think, too. Then I read Dan Buettner's National Geographic book, Thrive. In it, he explains that he had the same ideas about the place, but when he dug into the research and -- more importantly -- when he visited the country, he found that this simply wasn't true.

What is Mexico's secret? According to Buettner, it's a combination of faith, family, and community. All three have been shown to be enormous indicators of happiness around the world, and in Mexico, all three are of the utmost importance.

If you're looking for a more developed area to settle, Buettner focused specifically on the city of Monterrey, which has many of the modern conveniences that you'll find in America, but that hasn't lost its connection with the three aforementioned pillars of everyday life.

Your money will go a lot further here -- almost 110% further. And a trip back to see family and friends in the States is easier from Mexico than any other country on the list.

As I said, this list won't be for everyone, but for those who are looking for international adventure that's affordable no matter how good of a saver you were, these three countries are worthy of your consideration.

Imagine how far this $15,978 Social Security bonus would go in Mexico!
If you're like most Americans, you're a few years (or more) behind on your retirement savings. But a handful of little-known "Social Security secrets" could help ensure a boost in your retirement income. In fact, one MarketWatch reporter argues that if more Americans knew about this, the government would have to shell out an extra $10 billion annually. For example: one easy, 17-minute trick could pay you as much as $15,978 more... each year! Once you learn how to take advantage of all these loopholes, we think you could retire confidently with the peace of mind we're all after. Simply click here to discover how you can take advantage of these strategies.

RELATED: Best states to move to for retirement