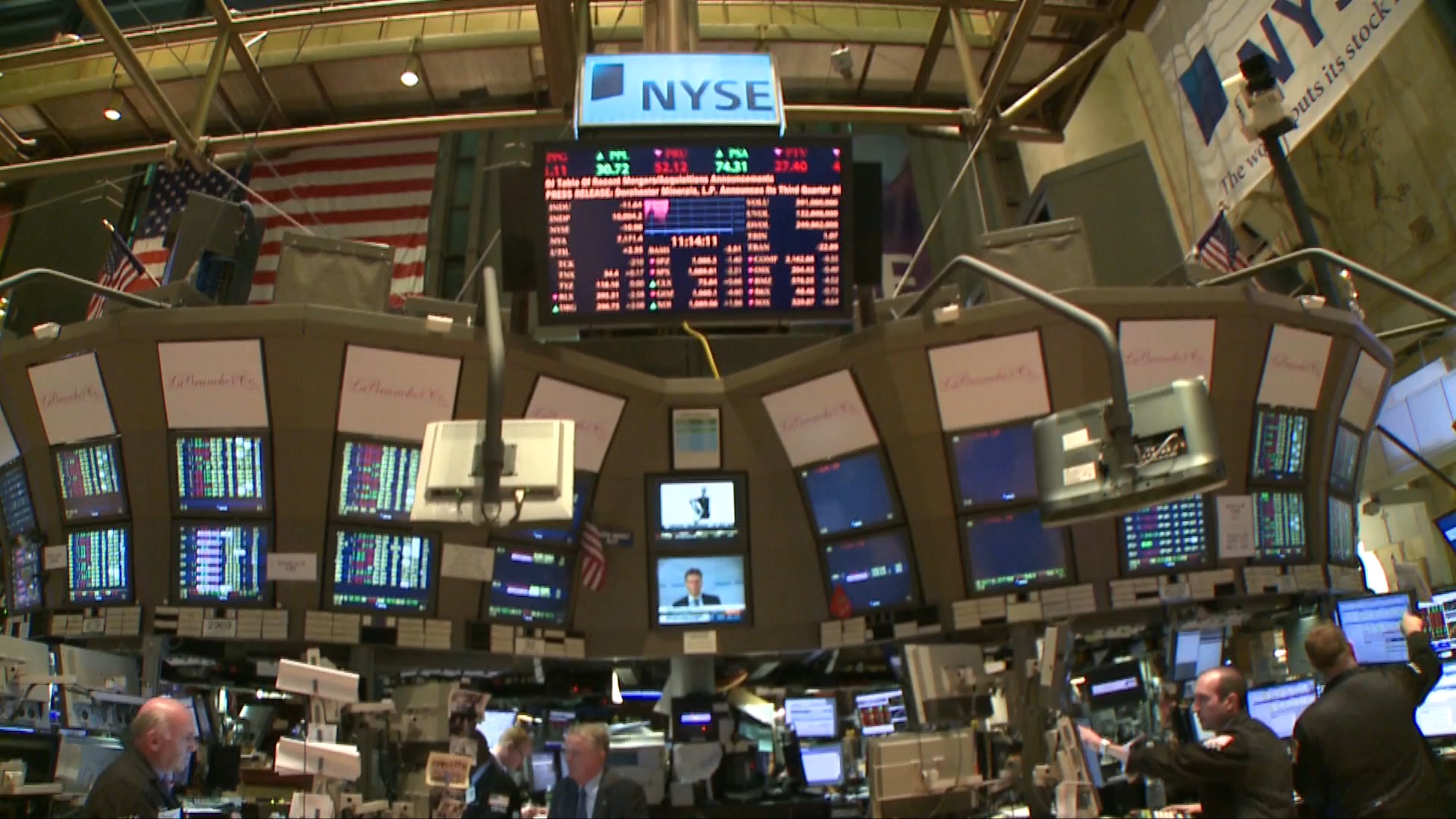 Many baby boomers plan to work either full time or part time during retirement. It makes sense, because there are many benefits to keeping a hand in the workforce after you retire: creating structure in your day, providing mental stimulation and supplementing your retirement income.

Retirement does not have to be an all or nothing proposition, especially since many of us have been forced out of full-time employment by a layoff or health problem. So maybe we can take Social Security early, or perhaps we're eligible for a reduced pension. But we still have to scramble to put together a living income. Some may collect interest, dividends or rent money. Others may have a working spouse. But most of us can't afford to sit around and do nothing, so we supplement our income by doing something we enjoy. Here are some ideas:

1. Go part time. If you're tired of your job, maybe working 15 to 20 hours a week, instead of 35 or 40, would reinvigorate your enthusiasm. I know a lawyer, age 68, who goes to the office three days a week, and is on call from home the other two days. He makes less money, but his kids have graduated from college, so he doesn't need as much money. Similarly, a librarian, 63, cut back from 35 hours to 17 hours a week. She lost her benefits, but doesn't need them because she's on her husband's plan. Now she's got something more precious than money: time to pursue her own interests. Plus, she is done with the stress of workplace politics.

Don't miss the best states to move to for retirement:

2. Become a consultant. If you have a skill or field of expertise, you may have the opportunity to leave work and ply your trade on your own behalf. One friend, now 72, left his old company and set up an office at home. He has a contract with his former employer to work 20 hours a month, and meanwhile has picked up a few other clients from old contacts. But he also doesn't have to work as hard, and he no longer has to suffer the indignities of the dreaded "performance appraisal." Again, he earns less money, but when he puts it together with 401(k) withdrawals and his somewhat reduced Social Security benefit (because he started at age 64) he has enough to support himself and his wife.

3. Start a new career. Some people want to retire early and start off in a new direction. A financial executive, age 52, went back to school, got his nursing degree and began a new career in health care. He now works part time on his own schedule and feels much more socially useful. One mid-50s executive took an early retirement package and entered a mid-career program that trains high school science teachers. A 60-year-old primary school teacher did the opposite. She got burned out on kids, so she retired and went to work at a food cooperative where there are no staff meetings, no parent phone calls and no troublesome kids. She has no regrets.

4. Take a lower paid job. Sometimes the problem is not the work, but the relentlessness of the grind and the constant stress of a high-pressured job. For some people it makes sense to step off the treadmill and find a lower paying, but also less demanding job. A man in his early 60s owned a local power equipment business and sold out to a larger company. That gave him a decent nest egg, but not enough to live on. So he took a job at a hardware store. He knows the inventory, likes to chat up customers and now has time to pursue his musical interest singing with an a cappella group.

5. Earn extra money. There are other ways in our gig economy to bring in income. Some retirees sign up to drive with Uber or Lyft. Others rent out their homes through HomeAway or VRBO. I know one couple who retired to Florida, even though they couldn't really afford it. They put their house on Airbnb. They rent out two rooms during the winter, make enough money to pay their mortgage and taxes and have the house to themselves nine months a year.

Working your way into retirement can provide the best of both worlds. You're free from the daily obligations you've been shouldering for years, but you're still making money. You have some structure in your life. You're meeting new people. And you're doing something useful that's making a difference in the world.

RELATED: The best activities for retirees:

Tom Sightings is the author of "You Only Retire Once" and blogs at Sightings at 60.