5 ways to score a lease in a competitive rental market 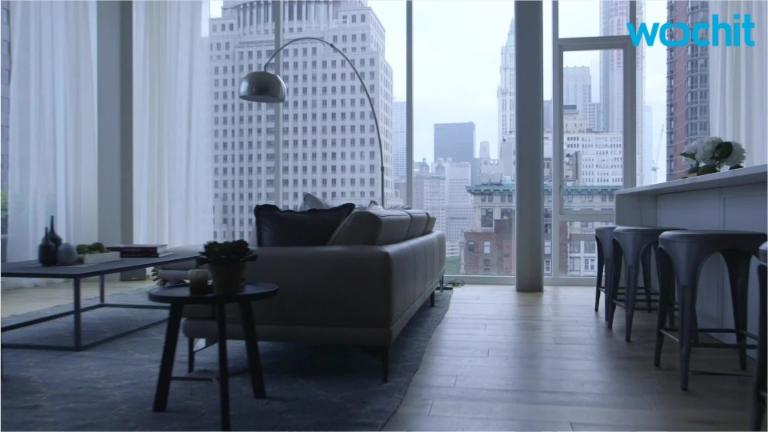 In a competitive rental market, you'll need to do quite a bit more than simply fill out an application and put down a deposit. Since 2005, there has been "an uptick in renters, with people in their 50s and 60s making up the largest chunk of the increase," CNN Money reports.

With large numbers of millennials and Baby Boomers competing in a growing pool of renter applications, it's important to consider ways to boost your odds during the application process. Read on to learn how to give yourself an edge over other renters when you're applying for a rental home in a competitive market.

If you've browsed photos online of your dream rental property over and over, and your gut feeling is telling you that you've found "the one," there's no harm in filling out an application online if the option exists. This shows the property manager you're already a serious applicant when you visit the property.

When you arrive for a viewing of the rental property, come with a copy of your credit report, copies of your last few pay stubs, your checkbook, and a printed list of references (including your current employer and previous landlords).

Make the application review process easy for the property manager by bringing hard copies of more than enough application materials than your potential landlord would ever need.

An optional (but oh-so-helpful) document for your application package is a letter written to the landlord, explaining why you would be an excellent tenant - and if you've already visited before, what the home means to you. Think of the application packet as an argument for why you're the tenant for them.

And beyond documentation, bring a strong interview game. Prepare for your first meeting with your potential landlord as you would for any job interview. You'll be asked questions, but additionally, they expect you to present questions to them, too. This shows you've been thoughtful about the application process, and take the potential of living in their rental home seriously.

It may seem obvious, but property managers want to see applicants excited about their home.

While Utah-based landlord James Hedges certainly values excellent references, he looks for a potential renter who gives the impression that they appreciate the home. "Ultimately, you want someone who will take care of and respect your property," he says. "How they react when they go through it should not be discounted."

"Showing an interest in the place and the neighborhood helps because it makes me feel like [the potential tenant] will treat my [rental] home and neighborhood as their own," Virginia-based landlord Julia Jarrett adds. "That sets me at ease a bit."

With lots of applicants in the pool, landlords often have a tough choice when deciding on a tenant. In addition to offering strong application materials and expressing sincere interest in the home, showing your ability to be flexible is another way to stand out.

If you're able to sign a longer lease, say so. It shows serious commitment, and means your potential landlord won't have to hunt for more tenants anytime soon - surely a relief for them.

And if it seems like the landlord wants to get the property rented immediately, mention that you're willing to move in earlier than your listed preferred move-in date, if that's possible.

Property managers will check references. Stretching the truth about something almost always comes out.

"If you lie on the application or in person and a reference contradicts you, it's a huge red flag," Hedges says. "Any indication of money problems is a red flag as well."

This hint may come in the form of an applicant haggling on price, negotiating what's included in the price, or asking to cash their check within a certain timeframe. "None of these are guarantees that they will be a bad renter, but they are warning signs that a landlord would take into consideration," Hedges explains.

Iowa-based landlord Laura Kilbride suggests potential renters keep their social media profiles somewhat public. "Having your Facebook profile visible can be a huge advantage," she says. "If your profile is blocked, they can't connect with you, and that's off-putting when [another applicant] has theirs readily available."

Related: The worst cities to save money

5 ways to score a lease in a competitive rental market

After leaving your meeting or open house with the landlord, send an email thanking them, along with asking any follow-up questions you may have. This encourages further dialogue, and having your name in their inbox serves as one more reminder as to who you are.

Hunting for the perfect rental property doesn't have to be a headache. Once you've found the rental home of your dreams, it's up to you to make the application process easy for the property manager.

Looking for more information about renting? Check out our Renters Guide.