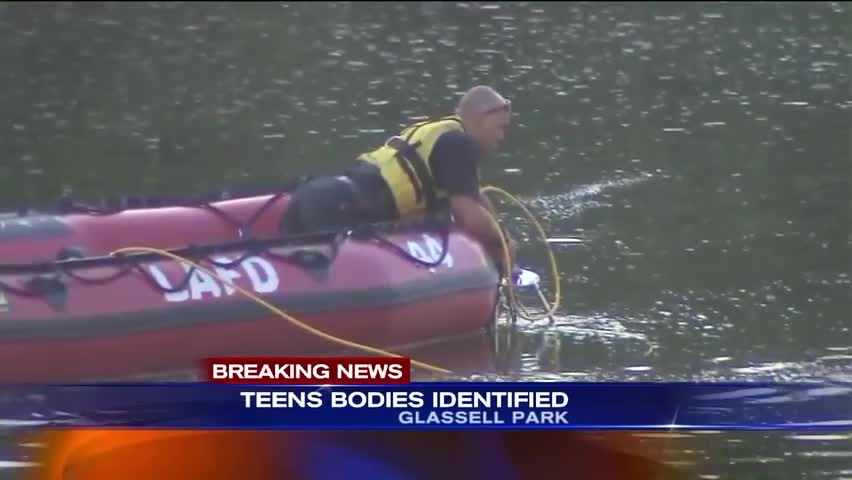 LOS ANGELES (KTLA) -- Two bodies recovered from the Los Angeles River in the Cypress Park area over the weekend were identified by a coroner's official Monday morning as two teenagers who were recently reported missing.

The bodies of Carlos Jovel, 16, and Gustavo Ramirez, 15, were identified by Lt. Larry Dietz of the Los Angeles County coroner's office after the two were found Sunday.

See more of the victims and the scene below:

Jovel and Ramirez had gone out with a group of friends Friday but did not return home with the other members of the group, Carlos Jovel's sister Sandra Jovel said.

The same day, a witness contacted authorities after seeing two people in the river near San Fernando Road and Macon Street.

Los Angeles Police Department ground and air units searched the area, but were unable to locate anyone in the river.

Jovel and Ramirez were reported missing later that evening.

Their bodies were found and recovered from the river on Sunday.

"This is a dangerous area. We tell people to stay away from moving water," LAPD Detective Meghan Aguilar said, noting that the bodies were found in a stretch of the river where the water was as much as 12 feet deep.