Millennial musician has the wackiest fan encounters ever 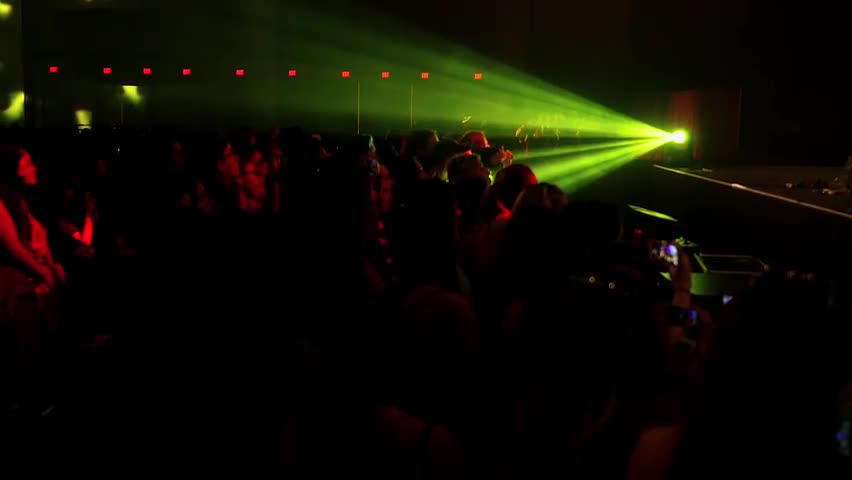 Braiden Wood may only be 22-years-old, but the young musician has gained an influence that artists three times his age seek to achieve throughout their entire careers. Although the the triple-threat pianist, guitarist and keyboardist began his professional pursuit as a musician with well-known band Before You Exit, he has been a solo artist for going on three years now.

Having gone on tours with big names like All Time Low and Olly Murs, Wood is no stranger to the spotlight. That being said, he is by no means ungrateful or diva-esque -- he often preaches the importance of being grounded and appreciating those who helped you get to where you are.

Love your parents! We all get so busy growing up, we often forget they're growing older. And they're pretty awesome so they deserve it 😏

The millennial favorite was featured at this year's Playlist Live, the Orlando-based annual convention that celebrates content creators who have huge influences on social media. And with nearly 60,000 Twitter followers, we think it's safe to say that Wood fits in pretty well with that category. At Playlist Live, Wood gave #KanvasLive an exclusive interview highlighting how he got his start, where he sees his career going and how he feels about his fans.

Keep up to date with more social media stars by downloading Kanvas!

What brings you to Playlist Live? Are you excited?

Yes! I'm actually here with my management. They got me some cool opportunities to meet people and do interviews like this. And this is my first Playlist, which is exciting! I had no idea what to expect.

Is it what you thought it would be, or above your expectations?

Oh, SO far above. There are so many people -- I felt like I met a billion people yesterday and today so it's been kind of crazy, but at the same time awesome because you get to make so many cool connections and meet so many new faces and familiar faces.

Definitely. How did you get your start sharing your life on social channels?

Well, I used to play for a band called Before You Exit, it's a pop-rock group, more towards the pop side now. I was with them for about six years and then broke off to do solo music. And now I do YouTube covers and play live shows around the world.

Awesome. So when was the moment you felt that this is what you really wanted to be doing and decided to make it a large part of your life?

I started really young, actually when I was 13, so it started out as a garage band. We actually literally played in garages for two or three years. And once we started playing some bigger shows, we were like, 'This is really fun.' We got some really cool opportunities to tour with All Time Low, which is a really big pop-punk band, and after that I was like, 'I would like to do this'.

Totally. Do you have a favorite crazy or awesome fan interaction that you want to share?

There was one back in 2013. I was on stage -- I was standing up on this riser and this fan reached up and grabbed the last string on my guitar, and it popped off mid-show. I had, like, four songs left to play so I was like 'Oh man!' It was funny at the same time, but I was like, 'Wow. That was a strong fan.' So that snapped. And I think it was the same show, or maybe just one after. I was signing stuff and someone brought a hair dryer with a silver Sharpie to have me sign. I was like, 'You carried that giant thing all this way just for me to sign it?'

Wow. So you're part of her morning routine now!

Yup, now she can see 'Braiden Wood' as she's drying her hair.

"Do what you love." Braiden Wood

What advice would you give to someone who's just starting out in their music career or their social platform career?

So true. So, finally, we have to know -- what is your favorite emoji?

Oh, man. I use the smirk one a lot. I can't do it with my real face, that's why I like to do it with my emoji. I live vicariously through it.

See more of the best moments from Playlist Live: