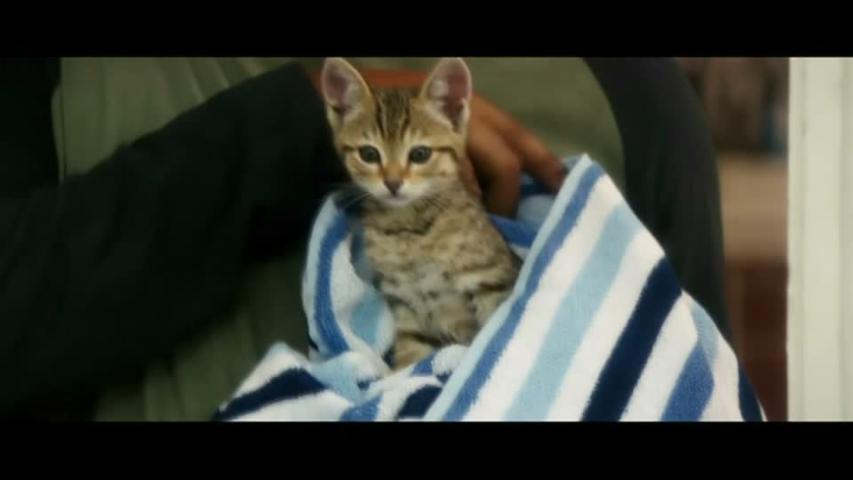 "The Jungle Book" steamrolled over a trio of box office lightweights, racking up $42.4 million to lead tickets sales for the third consecutive weekend. Disney's live action adaptation of Rudyard Kipling's Mowgli stories has made $252.1 million since opening last month. It should have no trouble becoming the fourth film this year to cross $300 million domestically, joining "Deadpool," "Batman v Superman: Dawn of Justice," and "Zootopia."

It's heady company. Just don't look for this weekend's new releases to join those ranks. "Keanu," an action-comedy sendup from Jordan Peele and Keegan-Michael Key, nabbed third place with $9.3 million across 2,658 screens. The weak result is alleviated somewhat by the fact that the Warner Bros./ New Line release cost a meagre $15 million to produce.

SEE ALSO: This rapper is paving the way for female hip hop artists

Open Road's "Mother's Day," an ensemble romantic comedy with Julia Roberts, Jennifer Anniston, and Jason Sudekis, collapsed at the multiplexes, eking out $8.3 million across 3,035 locations to finish in fourth. That could spell the end for director Gary Marshall's lucrative "throw a bunch of stars at a holiday" franchise that also encompassed "Valentine's Day" and "New Year's Eve." "Arbor Day" is unlikely to score a greenlight now.

And Focus Features' "Ratchet and Clank" struggled to leave an impression. The adaptation of the video game series about a fugitive robot and a cat-like alien, only managed to pull in $4.8 million from 2,891 locations, marking it as D.O.A.

Analysts and box office watchers weren't expecting a lot from this crop, but the results were even worse than expected. Going into the weekend, tracking services had both "Mother's Day" and "Keanu" debuting to north of $10 million.

In its second weekend, Universal's "The Huntsman: Winter's War" dropped 52% to $9.4 million for a second place finish. With $33.9 million in the bank, this $115 million production is headed to write-down territory. "Barbershop: The Next Cut" rounded out the top five, earning $6.1 million and bringing the Warner Bros. and MGM comedy sequel's domestic total to $44.7 million.

Of course, the whole weekend is really just a throat clearing for "Captain America: Civil War," which barrels into theaters on May 6. The superhero sequel could pull in as much as $200 million to score one of the biggest openings in history.