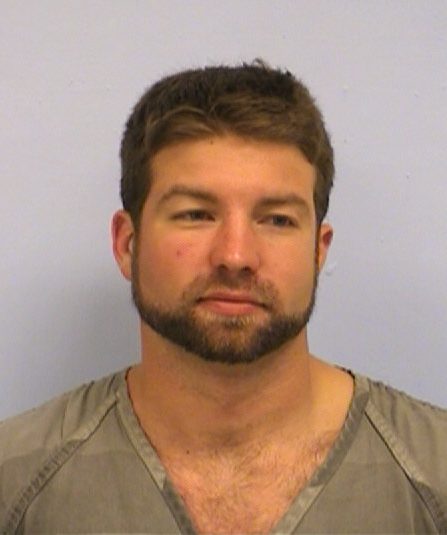 An Austin man is facing a second degree felony charges for causing serious bodily injury after he smashed a martini glass in a woman's face and caused serious damage to her eyes, KXAN reports.

29-year-old Christopher Depolo was at Container Bar in Austin on April 17th when he approached the victim and began dancing inappropriately on her. When the woman told him to stop, he mocked her, calling her "ugly" and "the dumbest b****" he ever met.

RELATED: What he tried to pull off on a woman at the bar really "stunk" up the place and landed him in jail

The woman tried removing herself from the situation, but that's when Depolo took her martini glass and smashed it in her face. Blood gushed from her face, and she later told officers that her vision immediately went completely black in the eye that was hit.

These are the injuries she sustained because of the attack.

RELATED: One of the stars of "Property Brothers" wound up in a bar brawl, and it didn't end well for him