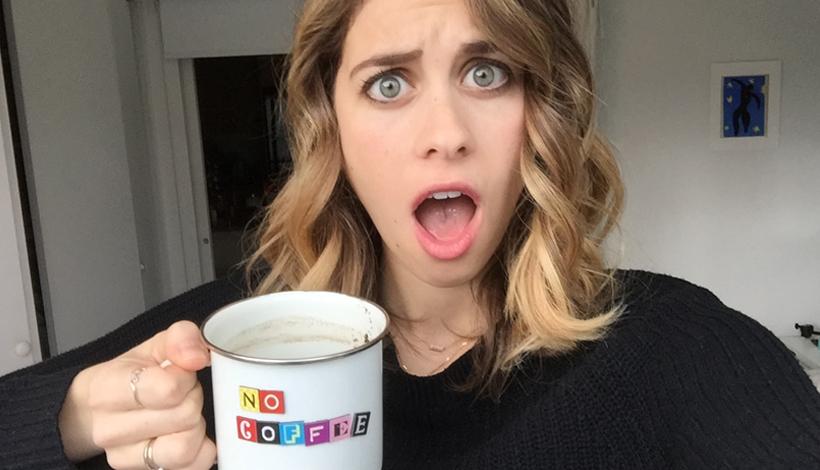 Coffee is a cultural phenomenon, and every drinker has different preferences — from where it's made to how it's made to where we buy and consume it and with whom. But is coffee good for you or bad for you or what?

The research on this seems to go back and forth incessantly. One study will suggest that the brew lengthens your life; the next day, you'll "learn" that cappuccinos are slowly killing you. The good news is that the U.S. Dietary Guidelines Advisory Committee is totally cool with your drinking between three and five cups of coffee per day — apparently that amount can even stave off early death due to heart disease, Parkinson's, and diabetes.

More: Taylor Swift & Selena Gomez Have The Perfect Dates For The Met Gala

Of course, if you're going for a caffeine high, you might find yourself needing more and more coffee to keep up a buzz. Then there's the issue of the damage a daily latte does to your wallet. So let's say you were trying to avoid those pitfalls; what would happen if you tried to go without coffee — for five days? Could you handle the caffeine-withdrawal headaches? Watch Lucie's take on giving up the java, above.

This content originally appeared on Refinery29 and has been republished with permission.

More from Refinery29:
15 Of The Best Celebrity Eyebrow Makeovers
10 Things You Need to Ditch From Your Life