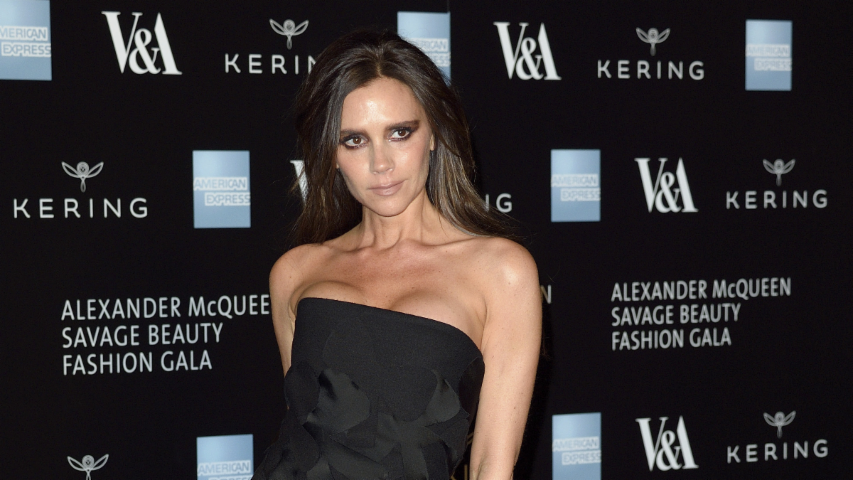 Victoria Beckham's former Spice Girl manager Simon Fuller has revealed that after the girl band split, Beckham was not sure about what she wanted to next, but knew it was not music.

He explained, "​When the Spice Girls broke up, she had a few songs as a solo artist but she wasn't happy and she said to me, 'Simon, I just don't want to do music anymore. What do you think I should do?'" according to Digital Spy.

PHOTOS: Victoria Beckham through the years

Fuller, who also created Pop Idol, still manages the Beckham brand and has known her since she was 18.

SEE ALSO: 11 emerging British artists to add to your playlist

The 55-year-old also revealed the reason why Beckham was called Posh. He said, "She was called Posh Spice because she always wore the best dresses," and said that her passion in life was her clothes. He predicted that she would be known as "one of the world's greatest designers​."

On stage at the Business Innovation Awards in Los Angeles​, where he was named entrepreneur of the year, the manager also mentioned that Beckham "always felt uncomfortable" during her time as a Spice Girl, Digital Spy writes.