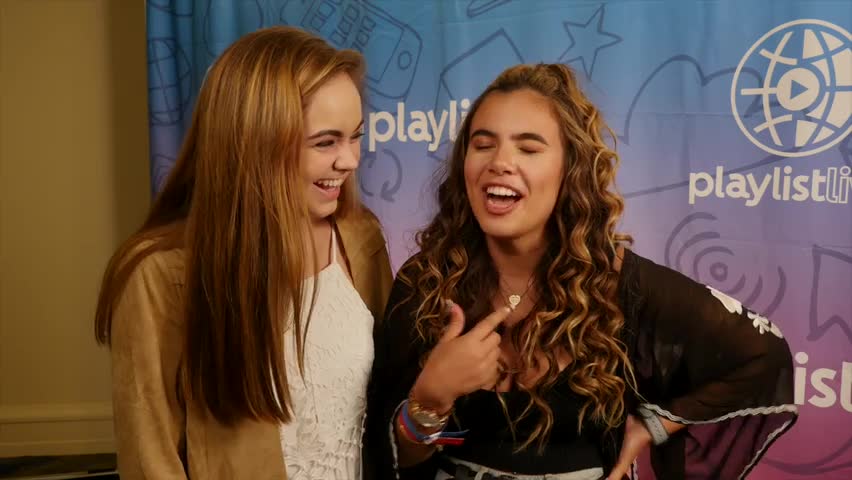 When words fail, emojis speak -- at least for millennials. There are as many as 1,031 different emojis to choose from on current social media platforms and younger generations are definitely taking advantage of it.

According to Digiday, more than six billion emoticons and stickers are used a day on social media and messages, which just proves how much people 💘 emojis.

In order to see how different everyone's emoji preferences are, AOL.com asked the experts -- the social media celebrities.

Check out all the social media stars we talked to at Playlist Live!

We went to Playlist Live, an annual convention that celebrates online creators and influencers to get the answers. Not only were several social media celebrities present at the event, so were thousands of fans.

We found out that people's answered differed -- a lot.

See for yourself how poppin' the crowd was at Playlist Live:​

"When in doubt use the purple devil!" she said. 😈

Watch the video above to see what other social stars said!

Check out this gallery for more photos from the star-studded convention: