Plant that grows 'fries' and 'ketchup' going on sale 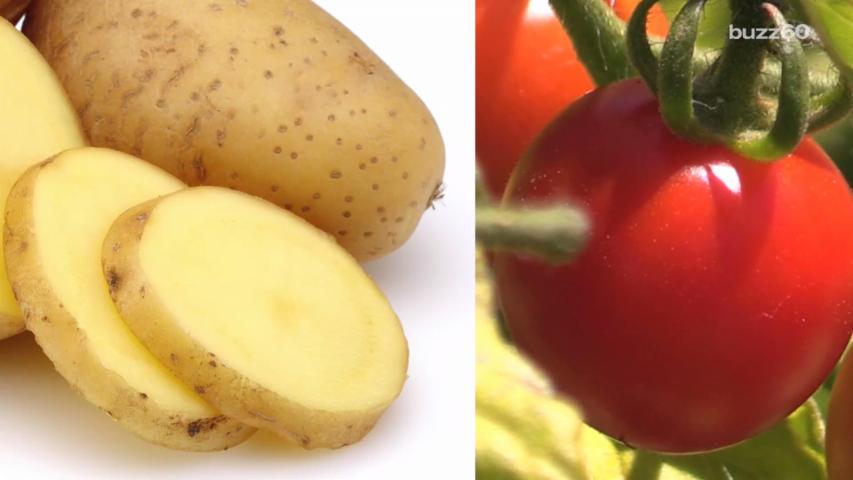 The only thing that's more disappointing than having no ketchup for your Frenchfries is having no French fries for your ketchup.

Fortunately, science has intervened, and soon neither will be a problem -- thanks to a plant that will provide both.

Scientists from the Netherlands took six years to develop a plant that can grow both potatoes and tomatoes. A bonus: It's natural!

Thompson and Morgan, the firm that commissioned the study, says it hasn't done any genetic modification to the plant.

Instead, the results came from grating stems to a width that is optimal for supporting both tomatoes and potatoes.

Their intention was to help people who have limited garden space to maximize their growing potential.

The plant will go on sale in England and will likely expand from there.

Once science develops a way to simultaneously grow hot dogs and mustard, the world will truly have seen it all.

Expert: How to take care of Tupperware properly