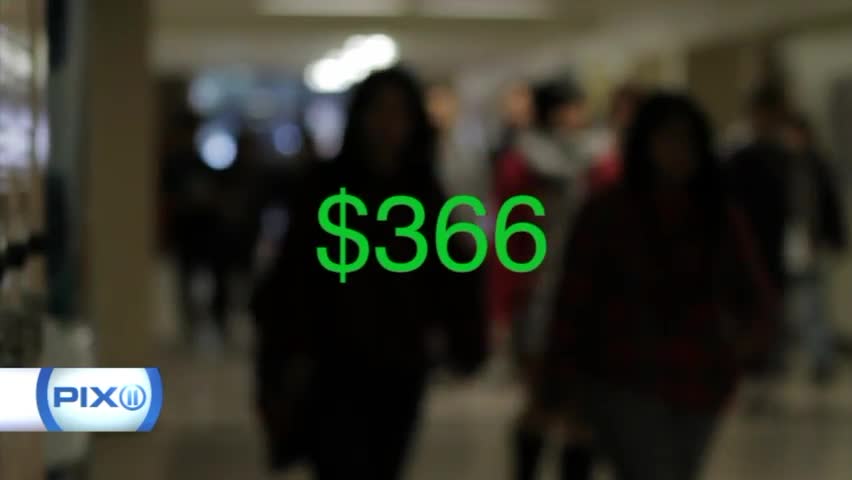 SHAWANO (WITI) — A new ordinance in the city of Shawano calls for fines for parents of children who bully other children.

According to WFRV, now that this ordinance has been approved, police in Shawano are going to work with Shawano School District officials to talk with parents of children who are bullying other children.

Those parents will then have 90 days after they're informed by police of their child's behavior to intervene, and put a stop to it.

If the bullying continues, the ordinance calls for the parent(s) to be fined $366.

If there is a second offense within one year, the parent(s) will be fined $681.

WFRV spoke with the principal of Shawano Community High School. He said he would be meeting with the Shawano Police Department in the coming weeks to discuss how he and his staff will help implement the new ordinance when necessary.

The ordinance comes amid a heightened awareness of the impact of bullying. This, after an 18-year-old gunman opened fire outside the Antigo High School prom on Saturday, April 23rd. Two students were struck by gunfire and hurt.

Students who knew Jakob Wagner, the gunman who died at the hospital after he was shot by police, said he had been bullied. 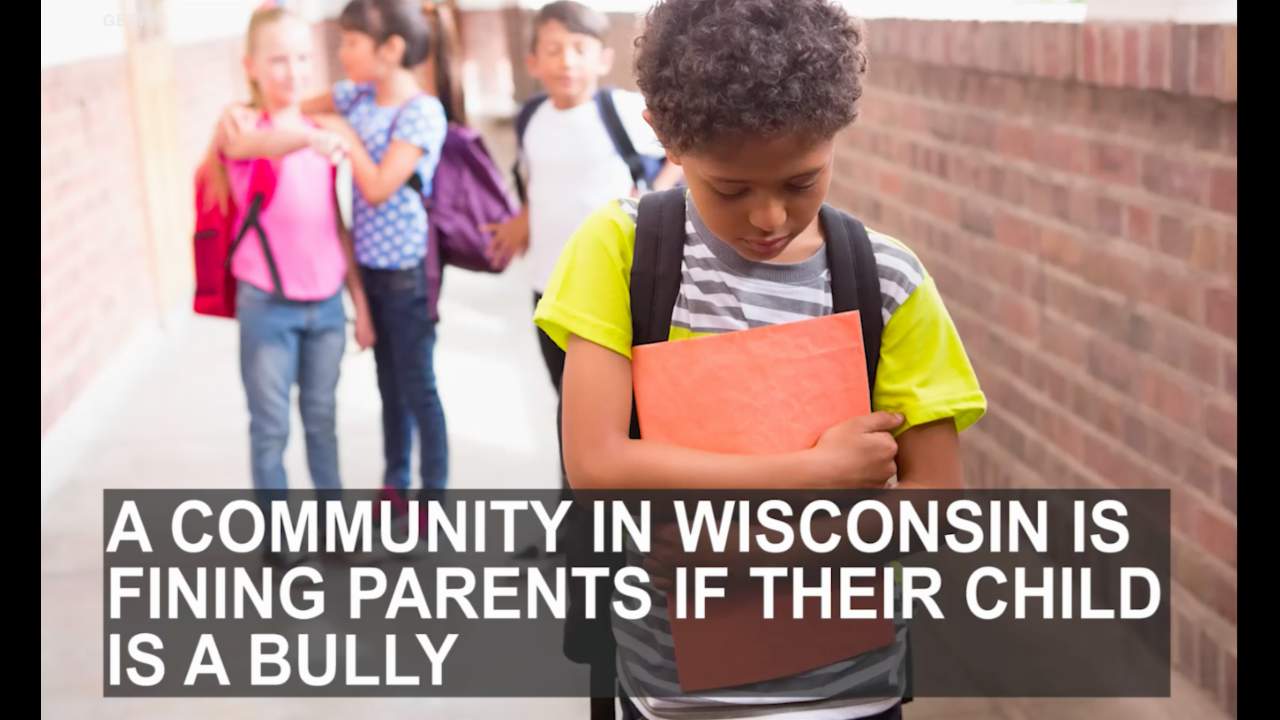 More from AOL.com:
Parents say bullying caused daughter to take her own life
Reports of slut shaming and harassment surface after firefighter takes her own life
Rachel Roy released a statement saying she's not 'Becky with the good hair'