New implant set to join fight against US painkiller epidemic 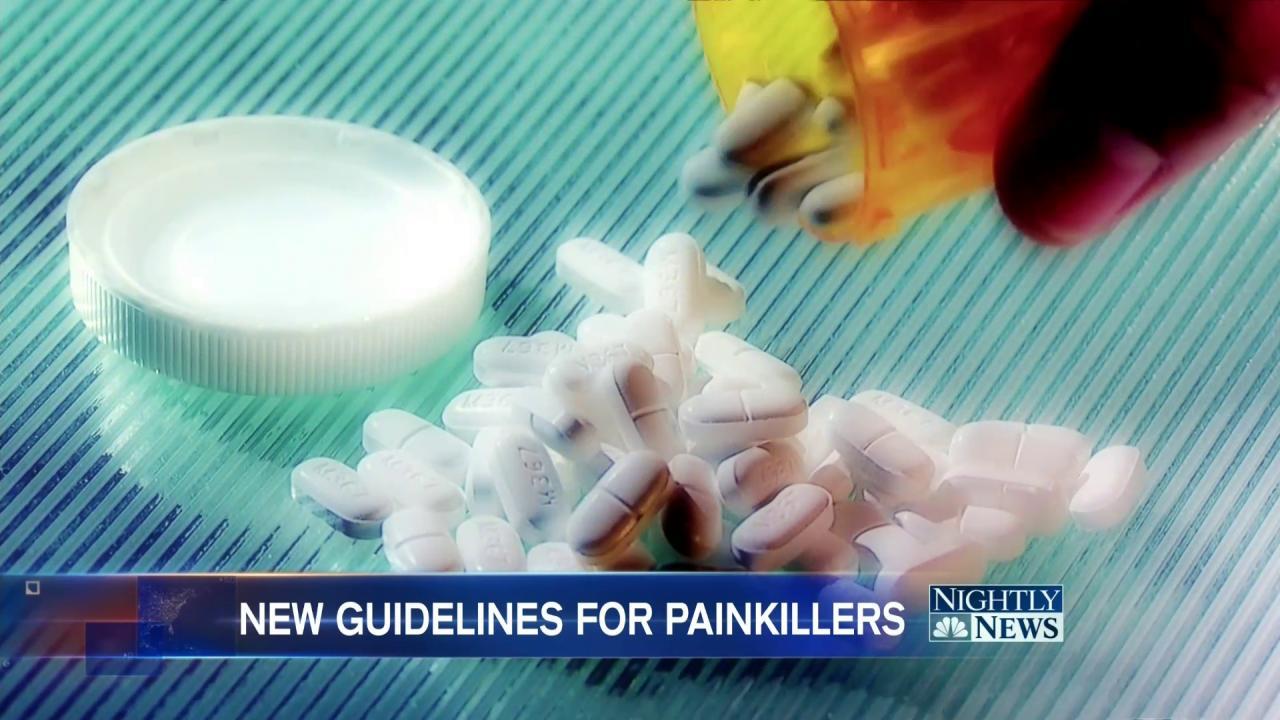 April 29 (Reuters) - Two companies are on the cusp of taking a new treatment for opioid addiction to the U.S. market at a time when lawmakers are seeking ways to arrest an epidemic of heroin and painkiller abuse that kills 78 Americans every day.

Titan Pharmaceuticals Inc and privately owned Braeburn Pharmaceuticals have together developed a matchstick-sized implant that analysts expect will be approved next month, despite mixed reviews.

Implanted into the arm, the treatment is designed to be less vulnerable to abuse or illicit resale than the oral drugs that are currently used to treat opioid addiction.

The market for the implant could also be much bigger than first envisaged should a bill gaining bipartisan support on Capitol Hill become law. The bill aims to raise limits on the number of addicts that an individual doctor can treat.

Drug overdoses have overtaken motor vehicle crashes and firearms as the leading cause of injury-related deaths in the United States, the U.S. Drug Enforcement Administration says.

Of the estimated 2.2 million Americans who need treatment for abuse of heroin or prescription painkillers, fewer than half are receiving help, according to the U.S. Centers for Human and Health Services (HHS).

RELATED: Over dose rates by states:

New implant set to join fight against US painkiller epidemic

This has become an issue in the U.S. presidential campaign, and experts say there is a strong appetite for updated legislation. President Barack Obama is already pushing for $1.1 billion in new funding to expand treatment.

Two drugs are predominantly used to treat opioid addiction: methadone, which is dispensed only in government-endorsed clinics, and the less-addictive buprenorphine, which exists as a pill or strip of film.

The implant, known as Probuphine, offers an alternative by administering buprenorphine for up to six months after users have first been stabilized on the oral form of the drug.

"This epidemic isn't going away," Braeburn Chief Executive Behshad Sheldon said in an interview. "No matter who is in the White House or Congress, there is going to be a continual push to come up with new and innovative solutions."

Staff at the U.S. Food and Drug Administration have raised reservations about possible complications from the insertion and removal of the 26mm (1-inch) long implant. Trial data has also shown that some users still need oral buprenorphine.

However, an independent panel of experts to the FDA has voted largely in favor of the treatment. Given the size of the epidemic, analysts say they expect FDA approval by May 27.

Other companies could also enter the market.

Despite recent guidelines to prescribe fewer opioids for pain relief, the U.S. market is expected to grow to $18 billion by 2021 from $11 billion in 2014, according to GBI Research.

Yet fewer than 30,000 of the country's 800,000 or so physicians are eligible to prescribe buprenorphine for addiction, according to the National Alliance of Advocates for Buprenorphine Treatment.

Under current law, a doctor can treat only 30 addicts within a year of obtaining a waiver, rising to a maximum 100 after procurement of a second waiver.

This is done to minimize the risk of illicit redistribution, as well to ensure an adequate level of care for each patient. But opponents argue that it has left the healthcare system unable to cope with the rising number of addicts.

"Even at 100, all of us that are active in the field still have a waiting list," said Dr. Richard Soper, chief medical officer of the Nashville-based Center for Behavioral Wellness.

A bill called The Recovery Enhancement for Addiction Treatment (TREAT) Act aims to change this. It includes a provision to raise the patient cap to 100 in the first year and 500 thereafter.

It would also exempt from the cap any treatment directly administered by a physician - such as an implant or injection.

Backed by Republican Senator Rand Paul and Democratic Senator Edward Markey, the bill won the unanimous backing of the U.S. Senate Health, Education, Labor and Pensions Committee on March 16. Since then, Titan's shares have risen more than 70 percent.

To be sure, the bill's passage is far from assured.

Should it falter, a plan B exists in the form of a proposal by the Centers for Health and Human Services to raise the patient limit to 200, which would not require congressional approval. (http://1.usa.gov/22KJI0S)

However, the cap would still begin at 30 and would rise to 200 only in stages - not enough to make a significant difference in the eyes of drug developers. (Reporting by Natalie Grover in Bengaluru; Editing by Robin Paxton and Ted Kerr)

More from AOL.com:
HIV prevention drug Truvada is too pricey for those who need it most
What patients should know about off-label drug use
US military punishes 16 over 2015 Afghan hospital bombing