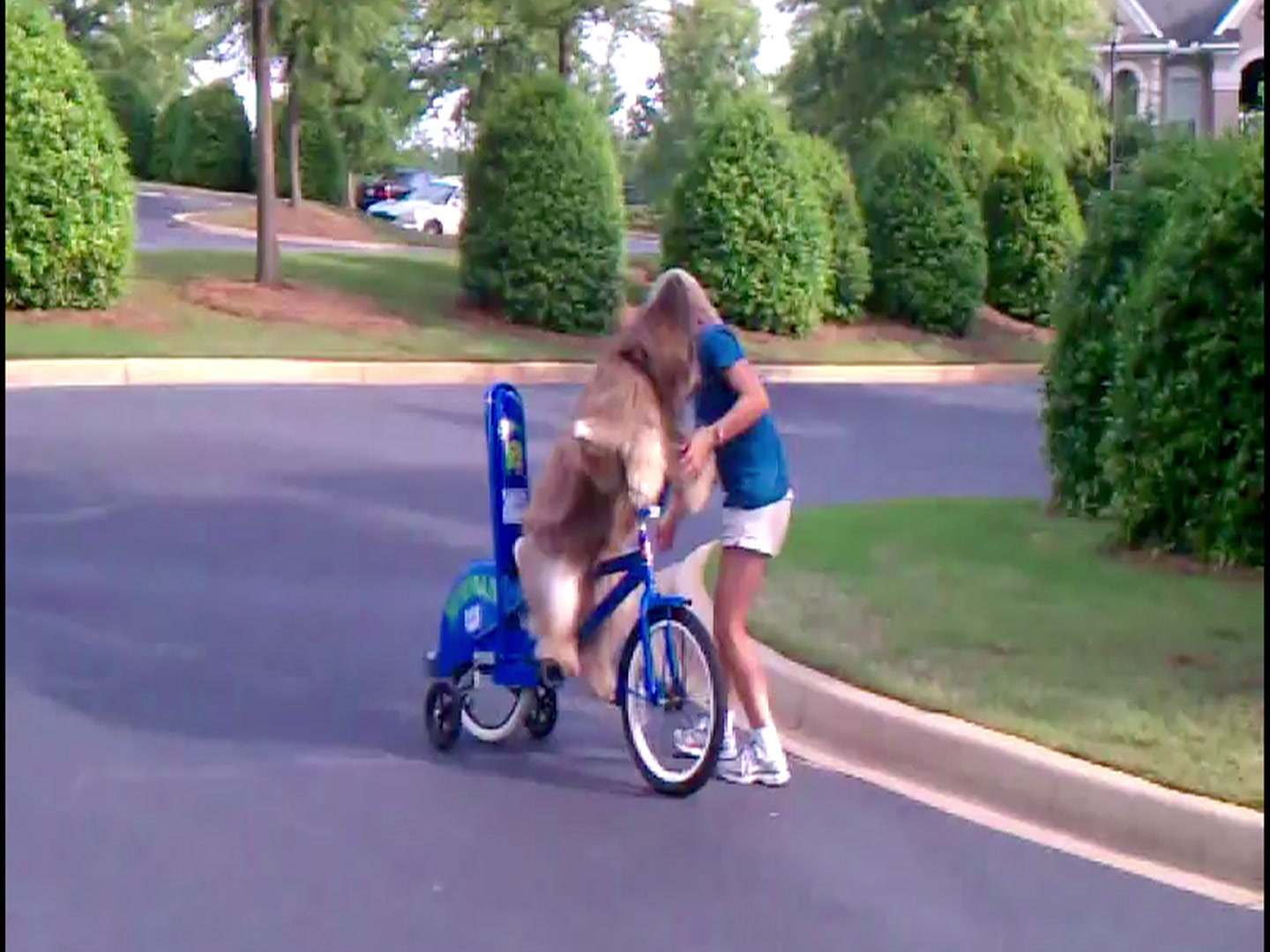 LONDON -- Police in Gloucestershire have launched an enquiry after a dog was photographed riding on the back of a motorcycle.

The photo was taken recently by a member of the public who notified Gloucestershire Constabulary.

Here's the shot in full:

This dog is probably quite confused. (Photo courtesy: Gloucestershire Constabulary)

"A member of the public reported the incident near the Capita building in Bishop's Cleeve at 6.30pm on Wednesday 27 April after seeing a dog on the back of a motorbike," a spokesperson from Gloucestershire Constabulary told Mashable.

"Enquiries are now ongoing into the incident."

The dog in the photo appears to have been secured with a little jacket and some straps to fix it to the top of the motorbike's luggage box.

So in the world of motorbike riding, how common is this practice?

A quick search on eBay for motorcycle pet carrier shows that you can actually purchase special storage for motorbikes which allow a dog to be secured but still stick its head out for fresh air.

This blog post titled "3 tips for motorcycle riding with your dog" also mentions the benefits of a pet carrier for smaller dogs.

None of them look like the setup in this case, though.