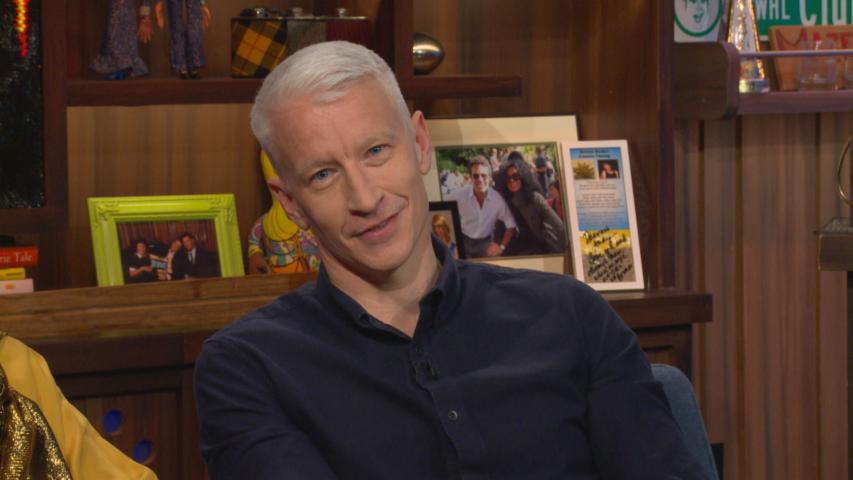 Ellen DeGeneres put Mario Lopez on the hot seat on Friday's show, asking him about rumors that he could replace Michael Strahan and co-host Live! with Kelly Ripa.

"Is that possible?" asked DeGeneres. Lopez responded by saying DeGeneres was "so nice" and that's "very flattering," but DeGeneres pressed him on it.

"No, I know, people were saying that," said Lopez. "Again, very flattering. I love Kelly. I've guest hosted with her a few times; she's awesome. I actually did a movie with her husband Marc who's a real good guy." He added, "I'm looking forward to going back and guest hosting again."

DeGeneres kept going, saying he's going to guest host again and then "maybe you'll be the replacement." When Lopez joked she was starting rumors, she said that she wasn't, "I'm not starting rumors. You're not shutting it down. You're not saying absolutely not."

See photos of Mario Lopez through the years:

Mario Lopez at the Premiere Of Universal Pictures' 'Hail, Caesar!'

Mario Lopez and his daughter, Gia Lopez, arrive at the premiere of Disney-Pixar's 'The Good Dinosaur'

Read More: Kelly Ripa Returns to 'Live!': "Our Long National Nightmare Is Over"

Lopez took on another approach, saying that everything has to be approved by his wife. "Well, I got to go over everything with Mrs. Lopez," he said. "She's the real boss of the house so we'll see what she has to say about that."

The duo then talked about how they'd miss each other if they left L.A. and Lopez said he has to stay close to DeGeneres.

Watch below to see their interaction and check out Lopez's reunion with his Saved by the Bell costar Elizabeth Berkley. Jessie and Slater together again, now with more pie.

More from The Hollywood Reporter:
Kelly Ripa Says She Will Return to 'Live' on Tuesday
Katie Couric on Kelly Ripa-Michael Strahan Controversy: "Transitions Are Incredibly Tricky"
Kelly Ripa Returns to 'Live!': "Our Long National Nightmare Is Over"