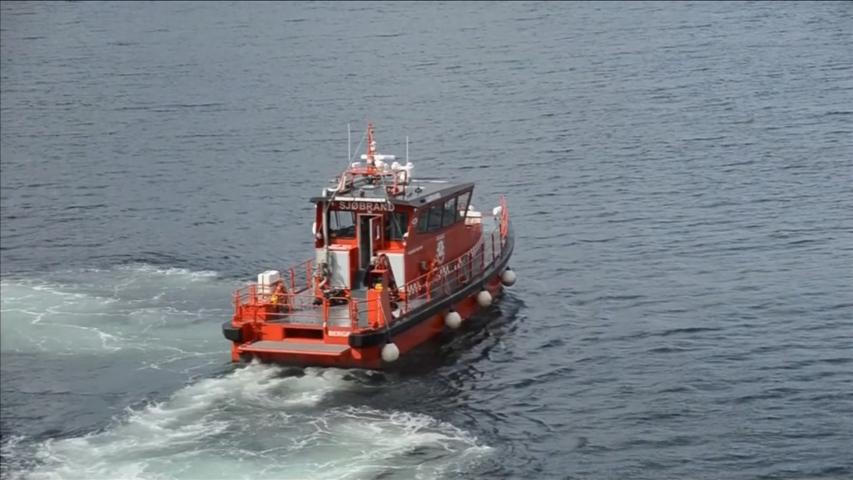 (Reuters) -- All 13 people onboard a helicopter that crashed off the west coast Norway on Friday are presumed dead, local police told Norwegian dailies Aftenposten and VG.

"All those on board are presumed dead," a local police official coordinating operations, Terje Magnussen, was quoted as saying by both papers.

Reuters' earlier report is below:

OSLO (Reuters) -- Emergency services have found 11 bodies after a helicopter crashed off the west coast off Norway on Friday, a rescue official told broadcaster NRK.

A search for the remaining two passengers was ongoing, a spokesman from the Rescue Coordination Centre for Southern Norway told NRK, adding that among the 13 passengers were one British and one Italian national. The others were Norwegian.

The crashed helicopter is a Eurocopter model according to the Norwegian Civil Aviation Authority. Eurocopter is made by a subsidiary of planemaker Airbus.

"There have been challenges with this kind of helicopter model in 2012, when errors in the main gear box were identified," the authority said in a statement. "That model received flying restrictions in 2012 and 2013."