Enjoy your free plastic bags while you can, New Yorkers 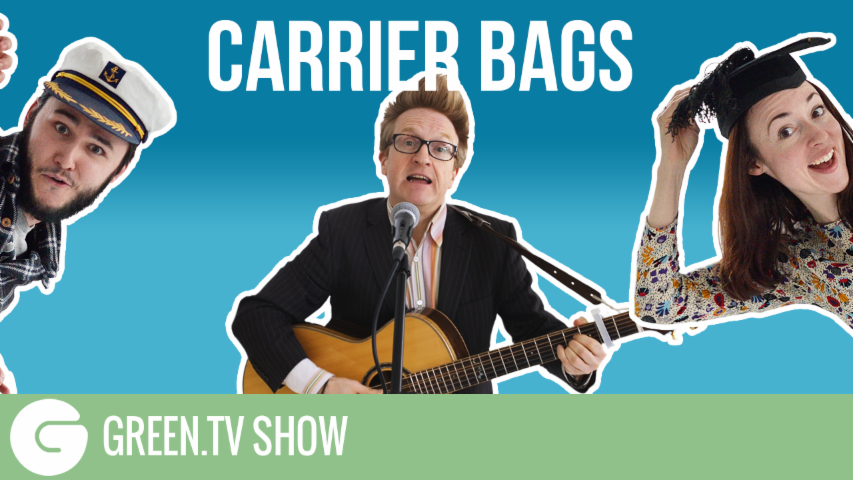 New Yorkers accustomed to getting free paper or plastic bags with their supermarket purchases may want to invest in some reusable tote bags. City Council speaker Melissa Mark-Viverito has backed a bill that would add a five-cent surcharge on bags at supermarkets and shops in an effort to reduce waste and encourage customers to bring their own bags from home instead. The bill is set for a vote next week, but Mark-Viverito's support all but guarantees it will pass.

"For too long, plastic bags have clogged our storm drains, littered our green spaces and tangled in our trees," Mark-Viverito said in a statement. "With this legislation, we can take a step toward a cleaner and sustainable city."

Opponents of the bill, which is based on similar policies in other cities, have said it's an unfair burden on the poor. Under the legislation, purchases made with food stamps will be exempt from the fee, as will bags used for medication at pharmacies and the thin bags used for produce and meat at supermarkets. Your Seamless order won't be affected: Takeout bags for prepared foods from restaurants are exempt as well. Merchants would keep the five-cent fee.

According to the City Council, New York City spends more than $12 million a year dumping 91,000 pounds of plastic bags in landfills.