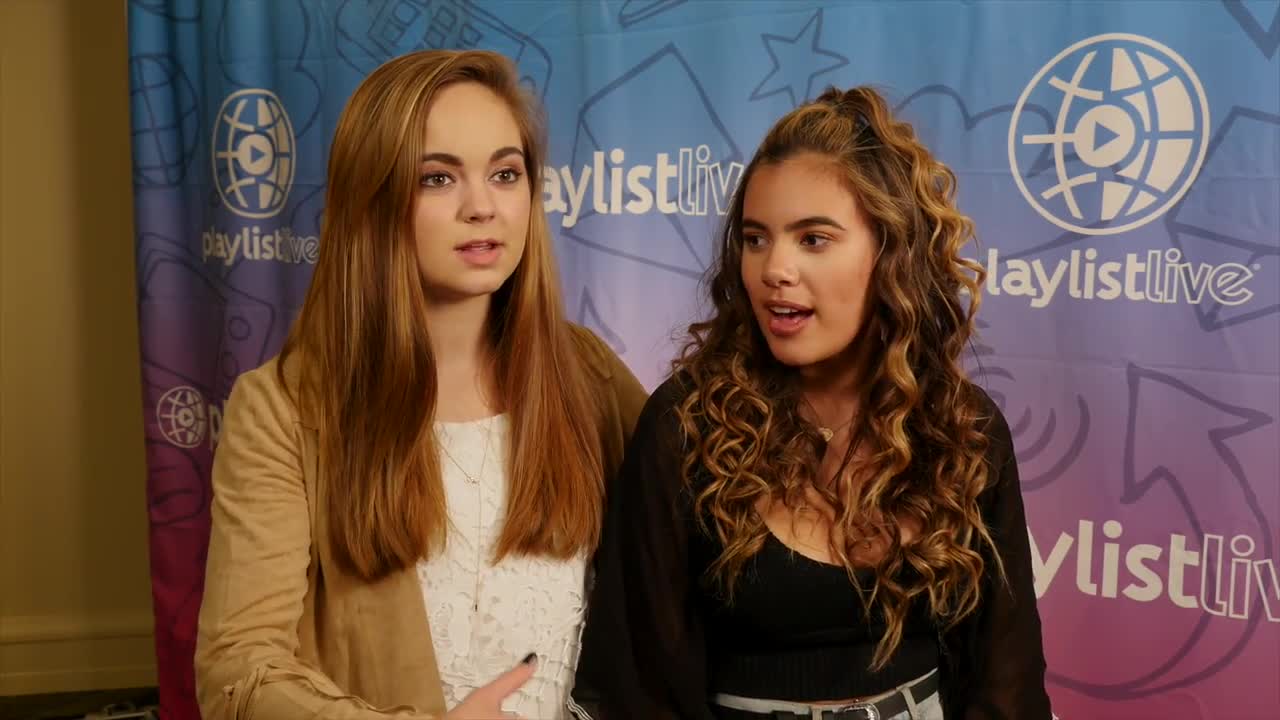 What's better than meeting your favorite social media star? We know you're thinking it, but we'll say it: Becoming her best friend. And that's exactly what happened with Chelsea Crockett and Adelaine Morin.

A self-proclaimed 'beauty guru' who loves 'making fun-filled videos', Crocker is undeniably a YouTube sensation. With nearly 1.5 million subscribers and over 165 million views, the level of internet fame she has reached basically speaks for itself. But that's not enough for Crockett -- she isn't going to stop making her beloved videos just because she's reached a certain number. And she's certainly not going to stop connecting with her fans.

And that's where Adelaine Morin comes in. With over 1.5 million YouTube subscribers herself, Morin is much more than just a Chelsea Crockett fan -- but that's not how she started. Inspired by sensational Internet stars like Crockett and others, Morin decided to take fate into her own hands and start posting some stuff herself. And because Crockett's nature is to be grateful for and welcoming to her fans, once she and Morin met, a friendship struck and stuck.

Now the two late teens are sharing the spotlight, and even have even released some videos together.

See for yourself how poppin' the crowd was at Playlist Live:


The social media superstars aren't going to stop connecting with their fans now just because they found each other. In fact, they made it to Orlando, Florida for the annual Playlist Live, a convention that celebrates creators like Crockett and Morin. Not only were several social media celebrities present at the event, so were thousands of fans.

To find out more about the girls' starts, fan goals and how they feel about Playlist Live, check out the video above, where #KanvasLive got to chat with them!

And here's some more from the star-studded convention: