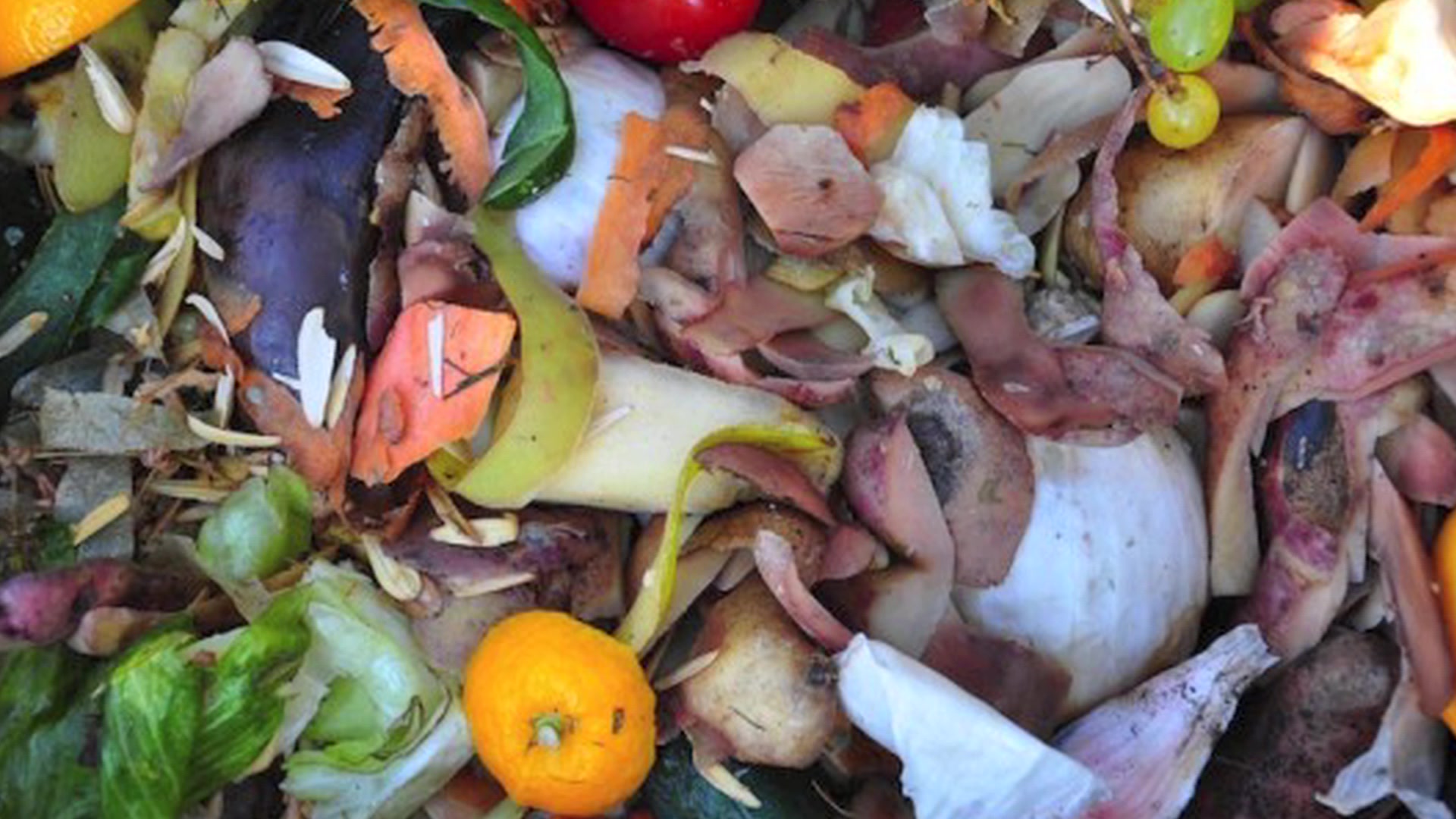 A strawberry is a bright, cheerful thing. Turned plump, sweet, and red under the California sun before being plucked, packed, and shipped off to the grocery store, a berry is a future moment of small joy—that is, if it isn't left to rot in the back of the refrigerator.

Yet that's one fate of the 40 percent of all food in the U.S. that goes uneaten every year, costing $162 billion annually. (Others include getting scraped off our plates at the end of a meal, or being tossed in the dumpster behind a supermarket when they've reached their "best by" date.) Riding the wave of such astonishing statistics, food waste has become an increasingly visible issue in the past couple of years—but a new PSA launched Wednesday by the Ad Council and Natural Resources Defense Council appeals to pathos to make its point. In a two-minute online video (which will also appear in shorter form on television), we see the full life cycle of a single strawberry. It's a story that—spoiler alert—ends in a moldy place at the bottom of a trash can. Set to the score from Disney's Up, it's an oddly emotional, compelling clip.

"It's not just good food getting thrown away that upsets me as a chef," said Tom Colicchio, Top Chef judge and co-founder of Food Policy Action, said in a statement. "It's that everything that goes into producing that food—the land, the water, the climate pollution, the labor, and the love it takes to get it to the plate—all of it also gets wasted. We have a great opportunity to fix this problem. Stopping food waste starts at home."

That notion—the waste of resources that goes into a single strawberry or other piece of food—drives the print campaign and website, savethefood.com. Instead of "Best If Used By" printed on products like bread and milk—labels that are unregulated and do not accurately reflect when the contents within are truly spoiled—the labels read "Best If Used."

Both the Obama Administration and the United Nations have targeted a 50 percent reduction in food waste by 2030. But, as a recently published "road map" to hitting a 20 percent reduction in a decade makes clear, those targets will be difficult to meet. Cost is one significant barrier: The ambitious plan would cost $18 billion to implement. But as the reports authors noted, the cost is "less than a tenth of a penny of investment per pound of food waste reduced," and saves $5.6 billion each year by cutting down on the number of strawberries and other foods that end up in the trash.

But the sad end met by a single strawberry isn't about massive government spending programs or broad-spread adoption of eating food items currently treated as scraps to be trashed. It's about how individuals can change behavior and, in turn, change a larger problem. To that end, the website has a helpful "tips" section for reducing at-home waste.

"With small steps, we can save large amounts of food—and along with it, money and precious natural resources. The more food we save, the more we can share with hungry Americans, the more we can reduce climate pollution, and the more water won't go to waste," Rhea Suh, president of NRDC, said in a statement.

The amount of food actually wasted might shock you: 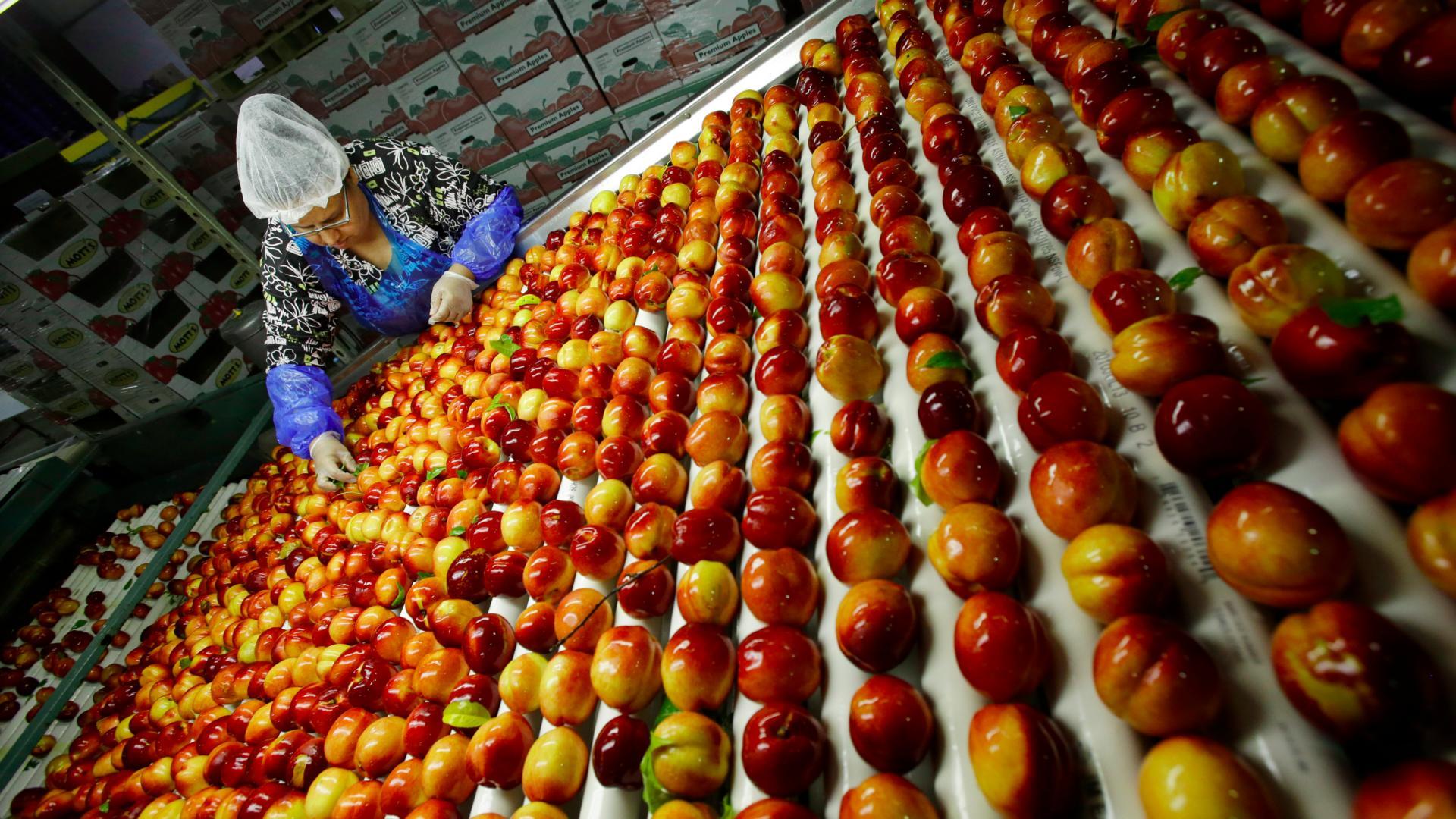 Related stories on TakePart:
Reducing Food Waste Could Curb Climate Change
This Supermarket Wants Everyone to Buy Food Waste
The Elites at Davos Take On the $1 Trillion Food Waste Problem