Scientology leader's father to speak out on David Miscavige, church on ABC's '20/20' (Video) 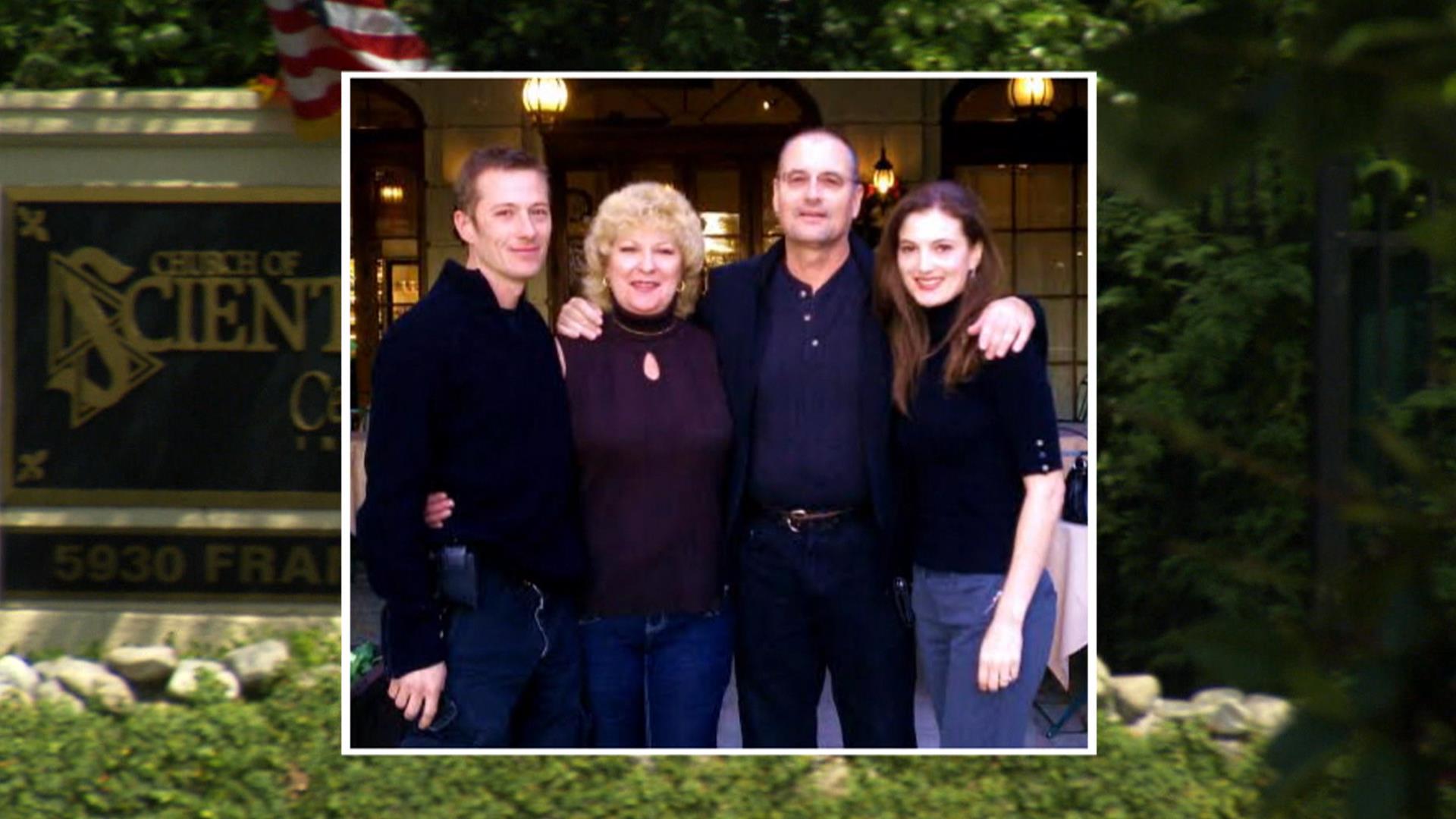 The father of Scientology leader David Miscavige has written a book after his exit from the Church, and will sit down with ABC's Dan Harris for a "20/20" interview on Friday.

Ron Miscavige penned the book, "Ruthless: Scientology, My Son David Miscavige, and Me," a memoir about his time in the Church. Scientology is hitting back hard, calling his claims "outright lies," but former Scientology member Leah Remini stepped in to defend Miscavige.

"He has a right to tell his story," the actress told ABC in a sneak peek for the special. "I tracked him down, I called him, I offered my support because I know he must have felt alone. I just wanted him to know that we were willing to take him in."

Remini, who has not been shy about her criticism of the new-age religion since leaving the Church in 2013, added, "there is no place for them to go unless they have family, which is very rare outside the Church. I immediately said he should write a book because his story is important."

Miscavige will sit down with Harris on Friday night at 10 p.m. to talk about his son's journey throughout the Church of Scientology, which started when the family joined in 1970. Miscavige was part of the Church for more than 40 years, 27 of which were spent working for the Church's Sea Organization.

"He wasn't always that way," Ron Miscavige said of David. "When he was kid, he was a lovable kid."

See Video:Leah Remini: Scientology Wrote Me Up for Telling Tom Cruise, Katie Holmes to 'Get a Room'

Miscavige announced plans to write the book last July, and the younger Miscavige is threatening a defamation lawsuit against his own father should the book be published, according to Mediaite.

"My plans for the book haven't changed at all," said the father.

Watch a sneak peek of the ABC interview above.

Check out more from used to be Scientologist, Leah Remini in the gallery below.

Scientology leader's father to speak out on David Miscavige, church on ABC's '20/20' (Video)
CULVER CITY, CA - AUGUST 12: Leah Remini and family arrive at the 3rd Annual My Brother Charlie Family Fun Festival at Culver Studios on August 12, 2012 in Culver City, California. (Photo by Araya Diaz/FilmMagic)
GOOD MORNING AMERICA - Leah Remini is a guest on 'Good Morning America,' 7/9/14, airing on the ABC Television Network. (Photo by Fred Lee/ABC via Getty Images)
WATCH WHAT HAPPENS LIVE -- Pictured (l-r): Leah Remini and Steve Guttenberg -- (Photo by: Charles Sykes/Bravo/NBCU Photo Bank via Getty Images)
BEVERLY HILLS, CA - JANUARY 14: Leah Remini and TV personalities Val Chmerkovskiy and Cheryl Burke attend the 2014 UNICEF ball presented by Baccarat at Regent Beverly Wilshire Hotel on January 14, 2014 in Beverly Hills, California. (Photo by Tibrina Hobson/FilmMagic)
DANCING WITH THE STARS - 'Episode 1708' - The seven remaining couples competed in two rounds of dance. In the first round, each couple took on a dance style they have not previously performed including the Tango, Argentine Tango, Contemporary, Viennese Waltz, Jazz, Disco, and Foxtrot. The couple to receive the highest total score from the judges in this round received immunity and not be subject to elimination. In the second round, the six remaining couples competed in a thrilling head-to-head 'dance off' competition. The winning couples of the 'dance off' round were awarded additional Judges' points that were added to their overall score for the night, on 'Dancing with the Stars,' MONDAY, NOVEMBER 4 (8:00-10:01 p.m., ET). (Photo by Adam Taylor/ABC via Getty Images) LEAH REMINI, TONY DOVOLANI
UNIVERSAL CITY, CA - OCTOBER 23: Leah Remini (L) and Tony Dovolani visit 'Extra' at Universal Studios Hollywood on October 23, 2013 in Universal City, California. (Photo by Noel Vasquez/Getty Images)
Up Next