Jordan Doww dishes about his viral coming out video 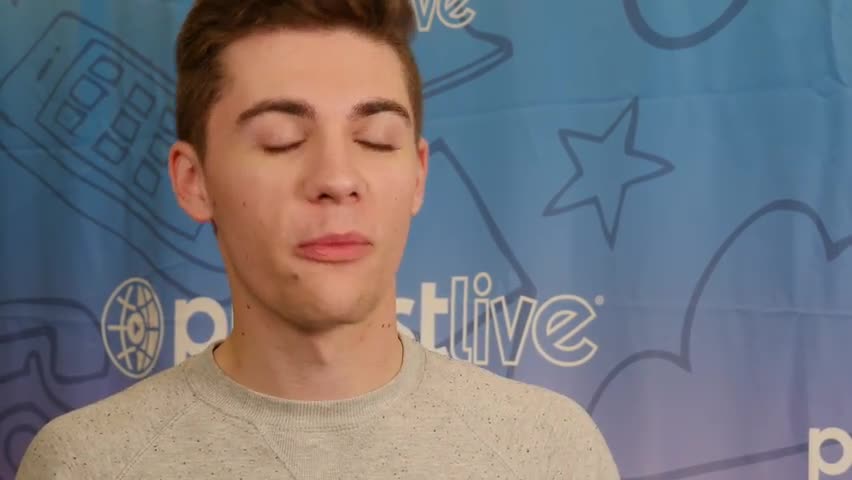 This interview is a part of #KanvasLive, an interactive, cross-platform content series brought to life on the Kanvas app and AOL.com. See more coverage here.

Jordan Doww is one of the most influential personalities in the social space. Whether it's headlining a show on Broadway or creating powerful videos on YouTube, Doww makes it his mission to connect with his followers on a more personal level.

It's the reason why millions of people have viewed Doww's incredible online clips and considered him a role model.

Doww's famous coming out video titled, "Coming Out: I am Gay, I am Human" was one of the comedian's biggest and most telling moments as a social influencer. Doww used YouTube as a platform to showcase a more vulnerable and personal side to himself like never before and the reaction was extraordinary. Words of support instantly poured in, and one year later, the video still holds a special place in may fans' hearts.

We recently caught up with Jordan Doww at this year's Playlist Live in Orlando where he talked about the heartwarming viral video, his experiences at the event, and more! Check out the video above to find out his favorite moments from filming "Coming Out: I am Gay, I am Human" and what led him to create YouTube videos in the first place.

For more on Playlist Live, scroll through the gallery below:

More from Kanvas:
Adelaine Morin and Chelsea Crocker are celebrity #FriendshipGoals
Alexis G. Zall's age has no reflection on her great influence
Vine star Meghan McCarthy is not stopping at 1.6 billion loops