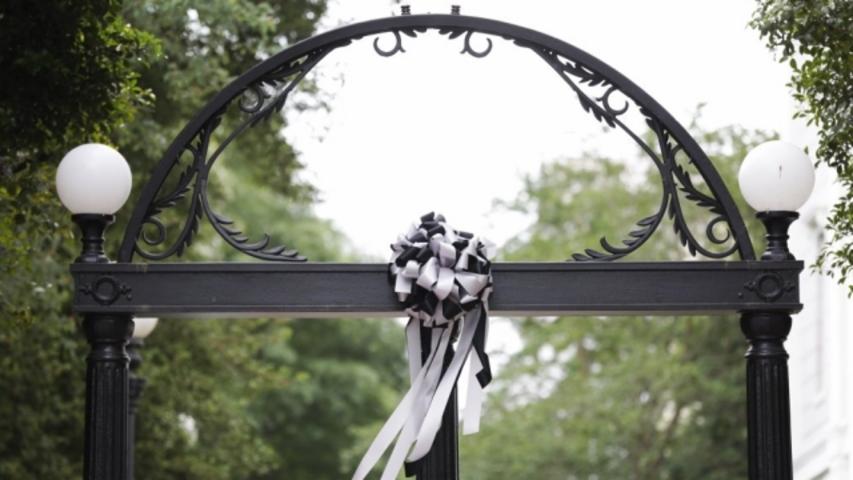 ATLANTA (Reuters) -- Four University of Georgia students were killed and another was critically injured after their car veered into oncoming traffic on a state highway, authorities said on Thursday.

The five women were traveling north in Oconee County near the university in Athens late on Wednesday when their car entered the southbound lane for unknown reasons, the Georgia State Patrol said in a statement.

The car was then hit on the passenger side by another vehicle, the patrol said. Alcohol was not suspected as a contributing factor in the crash.

Authorities identified the victims as Kayla Canedo, 19; Brittany Feldman, 20; Christina Semeria, 19; and Halle Scott, 19. All were from Georgia.

Three of the students were pronounced dead at the scene. Two others were taken to a hospital, where one died, the patrol said. The driver of the other car also was taken to the hospital with injuries, according to the patrol.