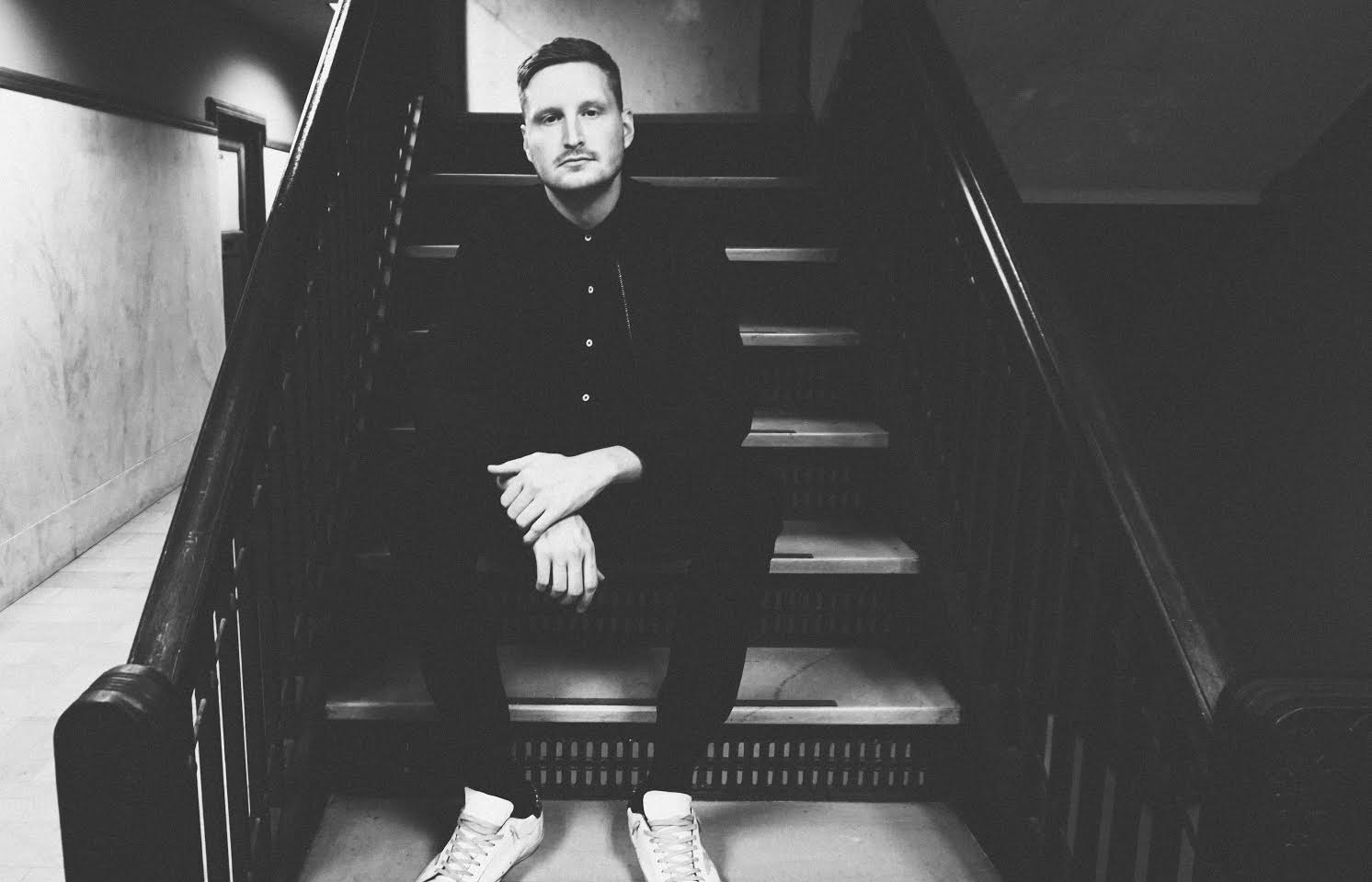 Caleb Cornett, better known as Amtrac, is a force to be reckoned with in the music industry. He's been pushing the creative limits since 2008 with his funk-filled sets that get crowds on their feet and excited for every second of his performance. Since the launch of his debut LP "Came Along," Cornett has solidified his sound -- one of the most difficult thing for any musician to do -- in just a few short years. Chilled-out EDM, pulsing bass, and subtle swagger are all signature styles of the Kentucky DJ.

His almost 100,000 social media followers aren't the only ones who have noticed his trademark spin on tracks. Some of the biggest names in the industry including Ellie Goulding, Kaskade and Two Door Cinema Club, have all received the Amtrac treatment, getting infectious, dance-inducing remixes of their hit singles. It's a testament to Amtrac's extensive knowledge of music, and his ability to take songs from almost any genre and make them into something that's wholly unique.

So if you haven't heard of Amtrac yet, we think it's time for a change. We recently spoke to the creative genius behind it all, Caleb Cornett, about where his love of music originated from, the biggest thing he's learned since becoming a DJ, and where he sees his music going in the next few years.

When do you first remember really falling in love with music?
My mom always played acoustic guitar growing up and my dad always made me listen to old classic rock because I'm sure he always wanted to be a rock star. That was the first influence I had, especially my mom's acoustic guitar and me attempting to play on my own. I got an electric keyboard shortly after that and I started messing around with it. It never really took any form until I was in high school and I really started pursuing it.

What led you to become a DJ?
The Prodigy got me into it at a young age and after that I was going to record stores and doing research. Then I got really into The Chemical Brothers and Fatboy Slim. It was hard to get into more underground stuff without the internet and living in a small town. One time I went to DC to a Prodigy show and it changed my whole outlook on dance music. Adam Freeland opened up for The Prodigy and I had never seen a live DJ before. Shortly after that, I bought turntables. That was pivotal moment in my life.

What's the biggest thing that you've learned since becoming a DJ?
Probably that you never really know what will work. I get surprised every time I see a new DJ because they're always doing something different and bringing something new to the table. You really do learn a lot about different genres and styles of music from DJing.

What genres do you gravitate towards?
I would say house. It's kind of confusing with tech house and deep house, so its all lumped into the same thing in my brain. I try to not look at genres and just focus on tempo. I could make a weird funk track with a techno record and it would work.

How has technology changed the way you operate as a DJ?
I would say there's a lot more benefits than disadvantages, but there are some things I haven't caught on to yet like rekordbox, this pioneer software that can organize your tunes. I haven't moved that far into the future. There are a lot of plugins for the producing side of things and there's amazing tech coming out these days. Back in the day you had to buy a mixer and synthesizers but now you can run anything inside your computer alone.

What's going through mind while you're DJing live?
I'm on my feet the whole time and thinking about what's next. I read the room and get a vibe for what's out there. I'm never really nervous about anything because I think if you have good vibes it translates to the rest of the room. It's impossible for me to be in a bad mood while DJing.

What is your relationship like with your fans?
I think people knows my sounds. I think that is what everyone wants at the end of the day is to have their own sound. I'm honing in on that right now.

Where do you see the progression of your music going in the next few years?
I'm still going to keep DJing right now and educating myself more on music. At the same time, I'm working on my second album and that's my main focus. I'm working on what I really want to put out now. The once the album is done I'm going to try and do a live tour.

For more music news, watch the video below!