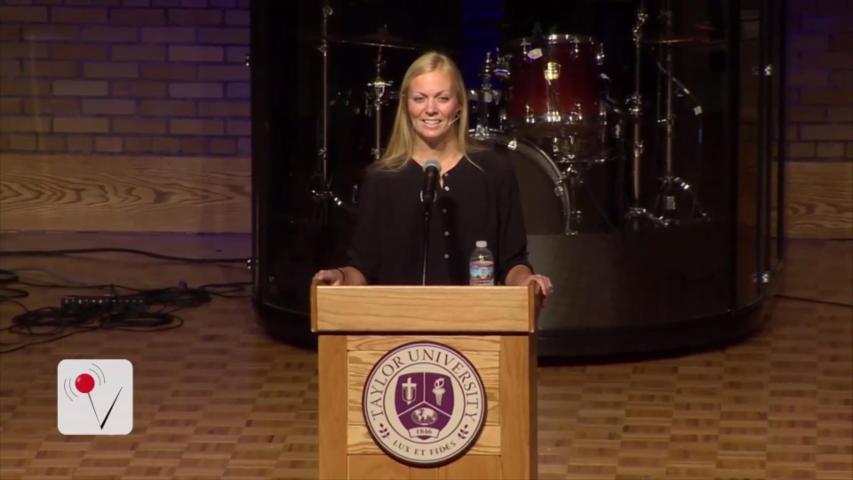 It's not your typical story.

A deadly car crash involving a van full of Taylor University students and a semi on I-69 killed four in April 2006.

After the crash, there was a mix-up among two of the girls, Laura VanRyn and Whitney Cerak.

For five weeks, the VanRyn family thought they were treating their comatose daughter, Laura, in the hospital. Little did they know, it was actually another girl, Whitney Cerak.

Meanwhile, the Cerak family was mourning the loss of who they believed to be their daughter, even holding a funeral and burial for her.

It was a classic case of mistaken identity, and now ten years later, Whitney Cerak, is speaking out about it at her alma mater Taylor University, a Christian college in Indiana.

She spoke of the struggles of returning to normalcy and the guilt of being the only survivor from the crash.

Today, Whitney Cerak is married with three kids, and she even held her wedding at the same church as her funeral.

More from AOL.com:
Parasitic worms may hold key to cutting spread of HIV - researchers
Why retirees are moving again
Secret passageways and a lazy river complete this Florida castle