Suspect in Paris attacks extradited to France from Belgium 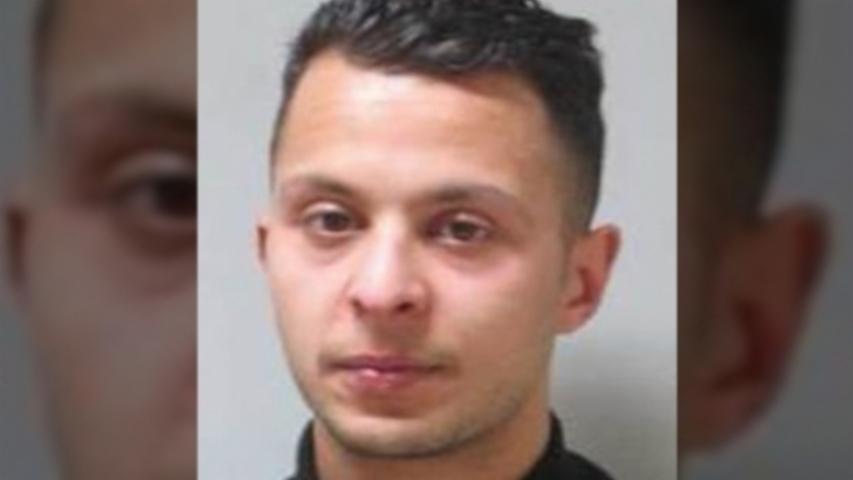 BRUSSELS, April 27 (Reuters) - Salah Abdeslam, suspected of playing a major part in November's attacks in Paris by Islamist militants in which 130 people were killed, has been extradited to France from Belgium, prosecutors in both countries said on Wednesday.

Abdeslam, 26, was Europe's most wanted fugitive until his capture in Brussels on March 18 after a four-month manhunt. He was due to appear before French judges later on Wednesday.

"Salah Abdeslam has been handed over to the French authorities this morning," Belgium's federal prosecutors said in a statement.

His capture in March came four days before separate suicide bomb attacks by Islamist militants at Brussels international airport and on a metro train which killed 32 people.

Frank Berton, a high-profile French criminal lawyer, said he would lead Abdeslam's defense and had visited his client for more than two hours last week in his prison cell in Belgium along with Abdeslam's Belgian lawyer, Sven Mary.

Investigators say Abdeslam told them he had arranged logistics for the Nov. 13 bombing and shooting attacks in Paris and had planned to blow himself up at a sports stadium there but backed out at the last minute.

RELATED: Suspects in the Paris attacks:

He is suspected of having rented two cars used to transport the attackers to, and around, the French capital.

"He told me naturally that he has things to say and he will say them. He wants to talk," Berton said.

"What counts and what matters for us as his lawyers is simply that he gets a fair trial, that he is sentenced for things he did and not things that he didn't do. That's vital because he is the sole survivor," he told BFM TV.

Abdeslam's elder brother Brahim, with whom he used to run a bar in the Brussels district of Molenbeek, was among the Paris suicide bombers, blowing himself up at a cafe.

Salah may have been the 10th man referred to in an Islamic State claim of responsibility. Police found one abandoned suicide vest in a Paris suburb.

Abdeslam had been held in a prison in the Belgian town of Bruges. Last week he was charged in Belgium over a shootout with police in an apartment in southern Brussels in which his finger prints were found days before his eventual arrest.

Belgian police have arrested a number of Abdeslam's associates, including Mohamed Abrini, wanted over the Paris attacks and also a suspected Brussels attacker.