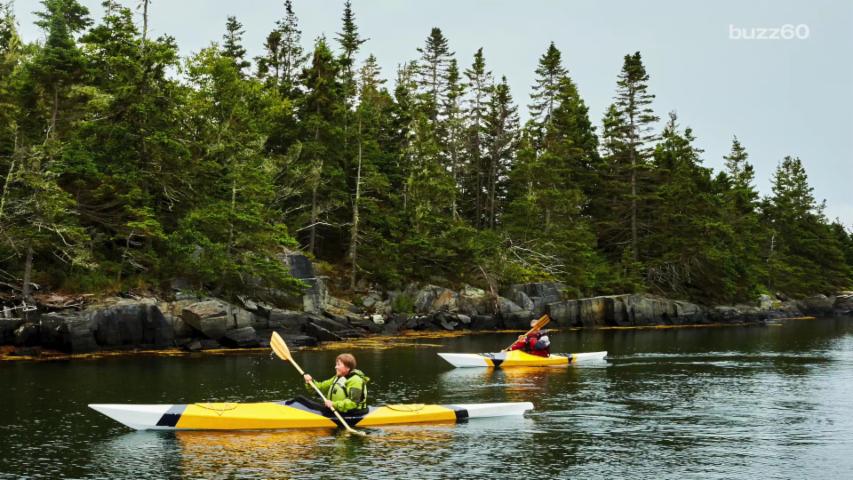 If you're like Demi Lovato and you want to stay cool for the summer, we've got you covered!

Here are several destinations that are great for beating the heat in the warmer months:

And if you're worried about summer beach FOMO, you can always hit the sand extra hard next year.

More from AOL.com:
Revisit Prince and Beyoncé's performance from the 2004 Grammys
Turns out robots aren't that great at waiting tables
Coolest events in NYC during the Tribeca Film Festival