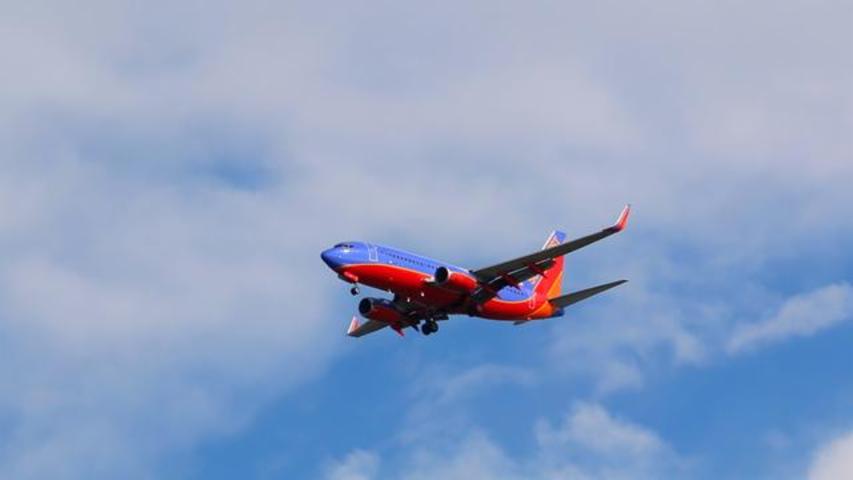 A reserve officer with the Los Angeles Police Department recently came to the aid of a teenager, reports KCBS.

According to MyNewsLA.com, on Sunday, 37-year-old Juan Fernandez died in Los Angeles while on vacation with his 13-year-old son; the death has been attributed to natural causes.

SEE ALSO: Police officer buys struggling father a car seat for his daughter instead of giving him a ticket

Officers tried to get the boy a rescheduled flight back home to Illinois, but the carrier, Southwest Airlines, was not able to easily accommodate the request.

As a Facebook post by the Los Angeles Police Reserve Foundation states, "Reserve Officer Drew Terenzini heard what had happened and offered his assistance."

It goes on to say that he immediately "offered his Southwest Rapid Rewards airline mileage to ensure the young man made it home his mother that day."

The Southwest Airlines arranged for the boy to fly home and is now helping to transport Fernandez's body back home to Illinois.