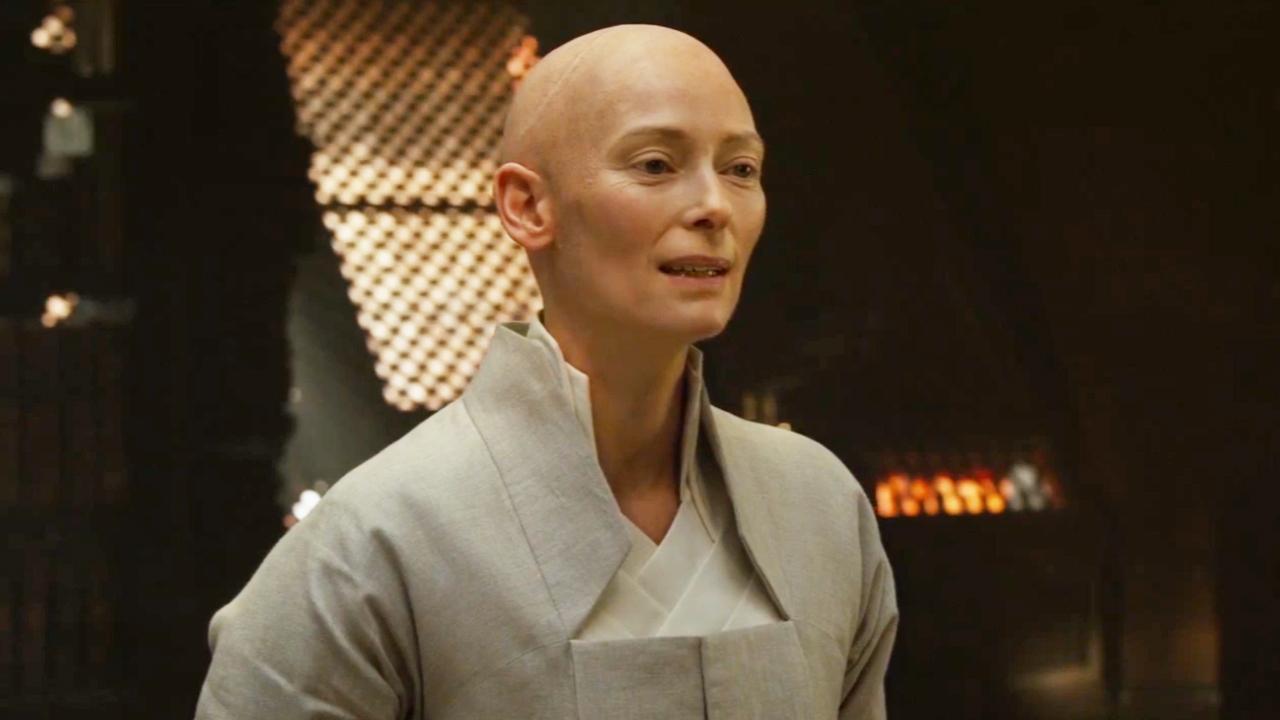 In the wake of recent criticisms that "Doctor Strange" is "whitewashed," Marvel has responded by defending its casting of Tilda Swinton as the Ancient One.

The mystical character is of Tibetan descent in its original Marvel Comics depiction, so Marvel's casting of Swinton, a white Scottish woman, for the role has generated controversy.

"The Ancient One is a title that is not exclusively held by any one character, but rather a moniker passed down through time, and in this particular film the embodiment is Celtic," a Marvel Studios spokesperson said in a statement to Mashable, adding that the studio routinely casts diverse talent for its projects and "regularly departs from stereotypes and source material to bring its MCU to life."

Though the casting choice has remained controversial since its announcement, the issue gained traction after "Doctor Strange" writer C. Robert Cargill made a recent comment suggesting that casting a Tibetan for the role would have been risky due to the nature of the character, which he described as a "racist stereotype who comes from a region of the world that is in [a] very weird political place."

Cargill continued, "He [the Ancient One] originates from Tibet, so if you acknowledge that Tibet is a place and that he's Tibetan, you risk alienating one billion people who think that that's bulls— and risk the Chinese government going, 'Hey, you know one of the biggest film-watching countries in the world? We're not going to show your movie because you decided to get political.'"

Swinton addressed the controversy of her casting earlier this week, clarifying that she wasn't selected for the role of an Asian character.

The Oscar-winning actress isn't the only star at the center of the whitewashing conversation. The castings of Scarlett Johansson as a Japanese human-cyborg in the remake of anime classic "Ghost in the Shell" and Emma Stone as a part Hawaiian character in the romcom "Aloha" were also received negatively.