Lennon Stella of 'Nashville' takes the son of her TV dad, Charles Esten, to prom! 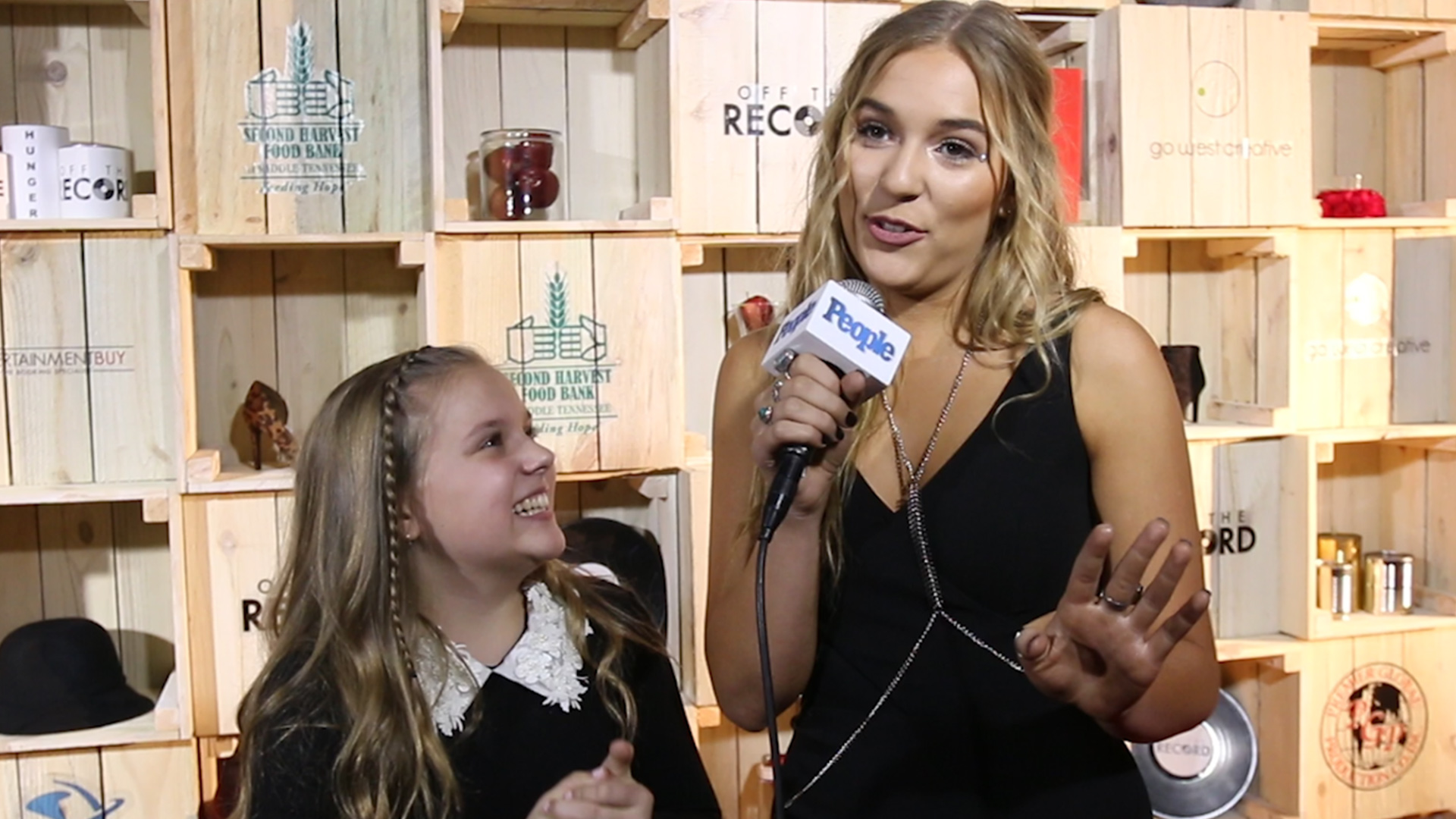 Lennon Stella, who plays Maddie Conrad on ABC's hit show, attended her prom on Saturday night with none other than the son of her TV dad, Charles Esten!

Stella went to her prom with Chase Puskar, whose the real-life son of Esten. Esten plays Deacon Claybourne, who is the parent of Maddie with Connie Britton's character, Rayna James.

Esten also shared the adorable photo of Stella pinning a corsage onto Puskar's lapel, writing, "That thing where your amazing real-life son, Chase, goes to his Senior Prom with your incredible TV daughter, lennon. And you just love 'em both so much!!!"

Not only did Stella go to her senior prom with her on-screen dad's real-life son, but the pair also left the dance in order to attend the St. Jude Country Music Marathon & Half Marathon post-concert at the Bridgestone Arena in Nashville.

According to PEOPLE, Stella performed a few songs with Esten, as well as her on-screen and real-life sister Maisy Stella. Throughout her performance, she kept her ivory prom dress on -- and then went back to prom when they finished their songs!

"I just left prom to go sing at Bridgestone Arena," Stella tweeted. "Then went back to prom! So Hanna Montana of me."

Esten also chimed in on Twitter, saying, "Thank you @lennonandmaisy for joining me for the encore! Lennon left the prom to be there!! #shewentback"

I just left prom to go sing at Bridgestone Arena, then went back to prom! So Hanna Montana of me haha. #reallifedisney

Thank you @lennonandmaisy for joining me for the encore! Lennon left the prom to be there!! #shewentback#gorgeous! pic.twitter.com/Jngvmb0Gev