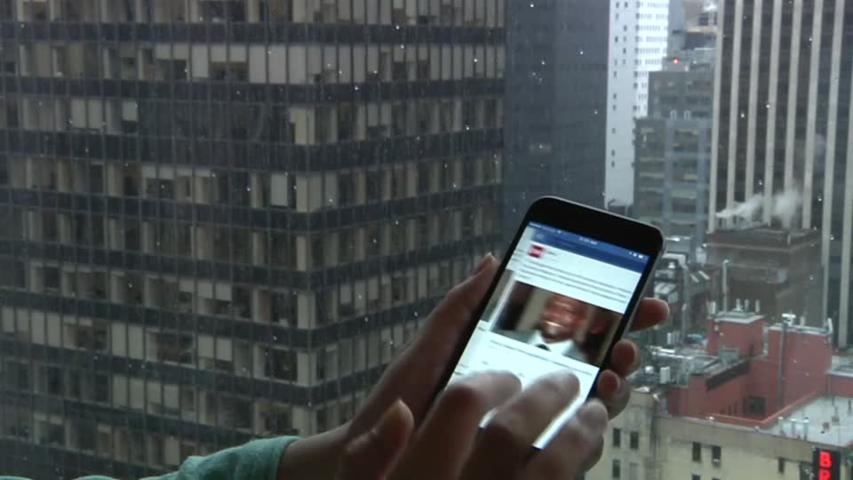 The company beat on both the top and bottom line and the stock surged ~8% after-hours.

Here are the most important numbers:

Along with strong growth across the board on those key numbers, Facebook also once again proved that its mobile business is thriving. It had 1.51 billion mobile MAUs, up 21% year-over-year, and the company made 82% of its advertising revenue from mobile this quarter (versus 73% at this time last year).

There are 894 million monthly active users who only check Facebook on their smartphones.

Outside of ad revenues, Facebook makes a small amount of money from payments and other fees: $181 million this quarter, which is down 20% year-over-year (the company has previously attributed this decline to a drop in revenue from gaming apps).

The company is also proposing a new class of non-voting stock to make sure that Facebook CEO Mark Zuckerberg retains majority control:

"If the proposal is approved, we intend to issue two shares of Class C capital stock as a one-time stock dividend in respect of each outstanding share of our Class A and Class B common stock. This proposal is designed to create a capital structure that will, among other things, allow us to remain focused on Mr. Zuckerberg's long-term vision for our company and encourage Mr. Zuckerberg to remain in an active leadership role at Facebook."

Here are the other important numbers:

Here's a look at where Facebook's revenue comes from geographically: We'll be following along live so refresh or click here to update.

See Also:
You could start seeing ads in Facebook Messenger based on the websites you visit
All the crazy-ambitious products Facebook's working on besides its social network
Facebook's latest attempt to make people share more could be another camera app

SEE MORE: You could start ads in Facebook Messenger based on the websites you visit